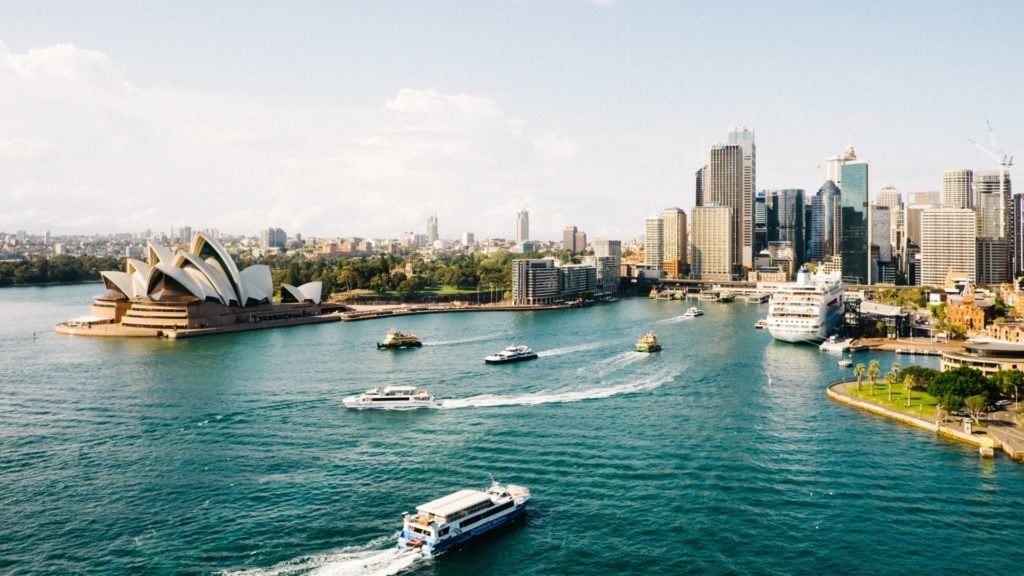 There are no new Covid community cases to report in New Zealand today and no cases among recent returnees in managed isolation facilities.

In the past week, there have been no new COVID-19 cases of the Delta variant and health officials have determined there is unlikely to be widespread community transmission.

The Premier said the local government areas of Wollongong and Shellharbour, which had compulsory masks for public transport, would be subjected to the same mask rules as Sydneysiders. The total number of confirmed cases is 2363.

Premier Gladys Berejeklian said all of the cases, bar one, are directly linked to existing cases. "We will extend it to all of Greater Sydney".

Of the seven cases detected overnight, six are household contacts of previously identified cases and have been isolating. The last case is a student at St Charles Catholic Primary School in Waverley.

"We anticipate in coming days ... those in isolation with a household contact are likely to develop the disease given how contagious it is".

In terms of a potential NSW lockdown - keep an eye on new case numbers and whether they're linked to known cases.

The Sydney coronavirus outbreak has grown by 10 cases to 21, prompting travel restrictions from Victoria and New Zealand.

The Westfield Bondi Junction shopping centre continues to be the main area of concern to health authorities.

Victorians are no longer required to test negative before departing for New Zealand but are encouraged to monitor for symptoms and check the Victoria Health website for updated locations of interest.

The decision on Tuesday night came as NSW Health added two flights to its list of close contacts, urging passengers on a Qantas plane from Sydney to Wellington on 18 June and an Air New Zealand flight from Wellington to Sydney on 21 June to get tested and isolate for 14 days.

A further 11 would be required to self-isolate until they return a negative day-five test.

Two people in New Zealand have recovered from the virus, meaning the number of active cases is down to 20.