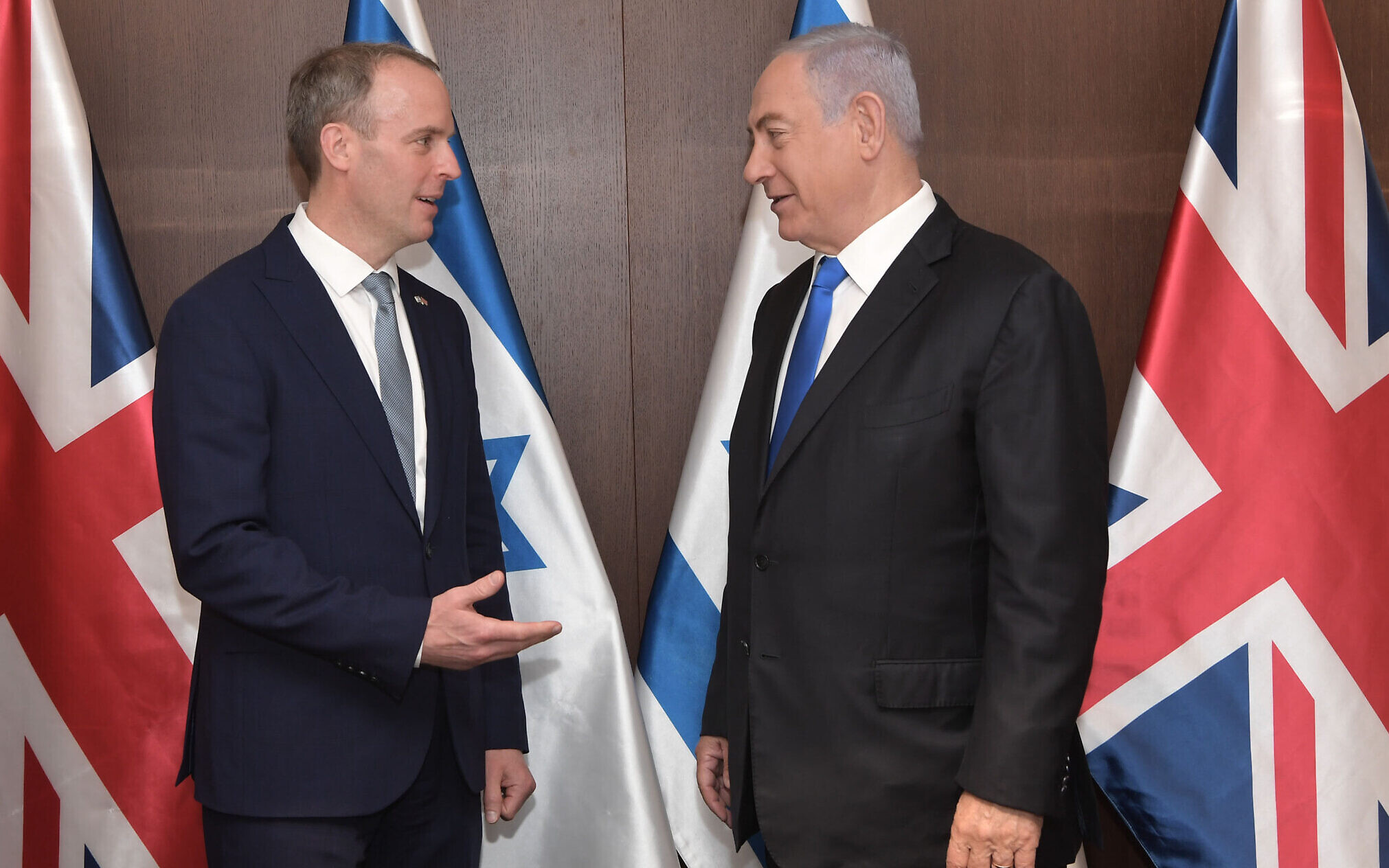 Israeli public radio reported that Foreign Minister Gabi Ashkenazi was headed to Cairo, and that Kamel was travelling to Israel.

Kamel, during his visit, also met with Palestinian President Mahmoud Abbas and conveyed to him a message of support from President El-Sisi.

While Ashkenazi visits Egypt to meet his counterpart, Egypt's intelligence chief Abbas Kamel, along with a high-security delegation, is visiting Israel and Palestinian communities and hold discussions on similar tunes.

Ahead of Sunday's talks, Ashkenazi said: "We will discuss establishing a permanent cease-fire with Hamas, a mechanism for providing humanitarian aid and the reconstruction of Gaza with a pivotal role played by the global community".

The talks, which also included relevant authorities in Israel, addressed the latest developments in the Palestinian territories, the statement read, without immediately revealing further details about the meeting.

Rockets and other fire from Gaza claimed 12 lives in Israel, including one child and an Arab-Israeli teenager, an Israeli soldier, one Indian, and two Thai nationals, medics say. However, as confirmed by a Hamas leader in Gaza, some 174 Palestinians killed in Israeli bombardment were non-combatants, civilians, including 66 children, 39 women and 17 people above the age of 60.

- Prisoners - Netanyahu reiterated Israel's demand "for the prompt return" of Israelis being held in the Gaza Strip, according to the statement.

Egypt helped broker the May 21 truce to halt the worst fighting in years between Israel and Hamas, the Islamist group that rules Gaza, and is working with the United States and regional partners to expand it into a more permanent ceasefire.

Hamas has pledged not to touch "a single cent" of worldwide aid to rebuild Gaza.

The statement from Netanyahu's office said he and Kamel also discussed "mechanisms and processes to prevent the strengthening of Hamas and its use of the resources that will be directed to the civilian population in the future".

Canada will provide $25 million to Palestinian civilians affected by a recent conflict with the Israelis in the Gaza Strip and West Bank, Prime Minister Justin Trudeau said Friday.

Referring to a special UNHRC session held the previous day, the statement said the United Nations rights body and its decision to establish a standing worldwide commission to investigate human rights violations represented global resolve to end systemic impunity and injustice and begin a process of meaningful accountability.

And while the council has previously ordered eight investigations into rights violations committed in the Palestinian territories, this would be the first one with a mandate to examine "root causes" in the drawn-out conflict, and also to probe systematic abuses committed within Israel.

The UN high commissioner for human rights detailed to the Human Rights Council the "most significant escalation of hostilities since 2014" that left devastation and death in the Gaza Strip before a cease-fire last week.