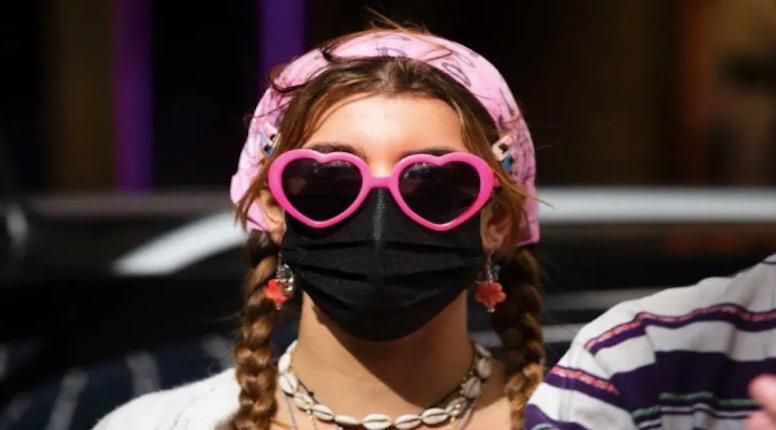 "We've gotten this far". "If you are fully vaccinated, you can start doing the things you have stopped doing since the start of the pandemic". "We have all longed for this moment, when we can get back to some sense of normalcy".

The Centers for Disease Control and Prevention on Thursday is expected to ease indoor the mask-wearing requirement for people who are fully vaccinated for COVID-19, according to the Associated Press. "But we know that the more people who are vaccinated, the less cases we will have and the less chances of a new spike or additional variants emerging". But any other time, if you're vaccinated and you're outside, put aside your mask.

"I recognize some parents want to see how it goes, but I am encouraging all children to be vaccinated".

A person is considered fully vaccinated when two weeks following their last dose of a COVID-19 vaccine have elapsed. He said that there is "not at all" anything wrong with choosing still wear masks, and added that those people "shouldn't be criticized".

For traveling the CDC said people are still required to wear a mask on planes, buses, trains, and other forms of public transportation traveling into, within, or out of the United States, and in USA transportation hubs such as airports and stations.

The latest guidance comes as rates of vaccinations begin to slow, with about 35% of Americans now fully vaccinated.