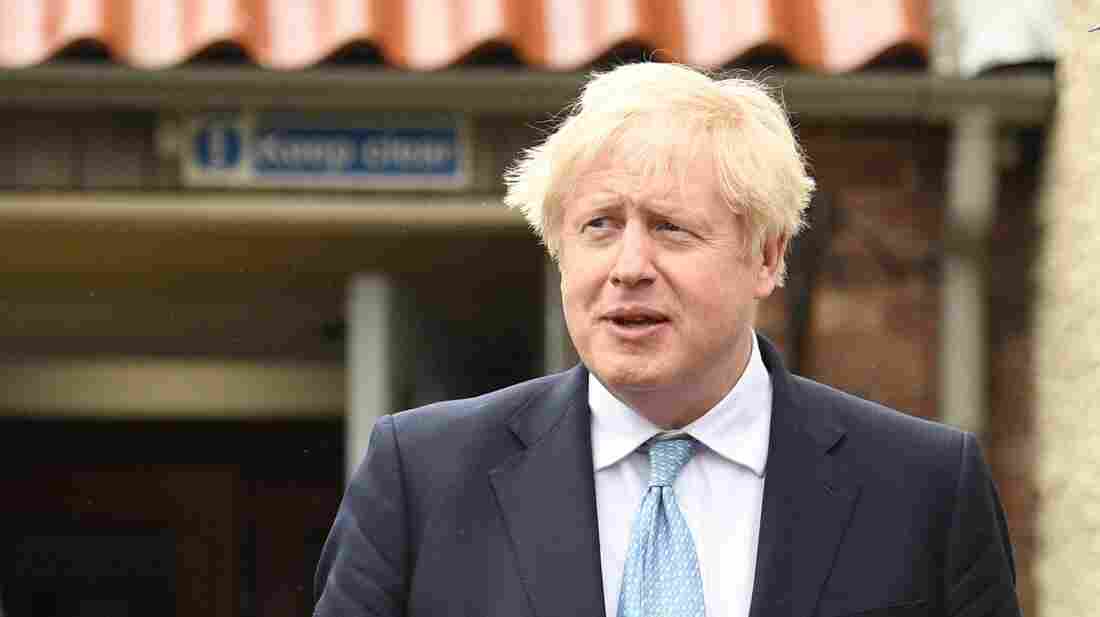 Sturgeon has said her first priority will be to lead the country out of the coronavirus pandemic but independence has remained front of mind for the 50-year-old politician, "it looks as if it is beyond any doubt that there will be a pro-independence majority in that Scottish Parliament and by any normal standard of democracy that majority should have the commitments it made to the people of Scotland honored, " Sturgeon said.

"Given the outcome of this election, there is simply no democratic justification whatsoever for Boris Johnson or anyone else seeking to block the right of the people of Scotland to choose our future", said Sturgeon.

Sturgeon said it would be wrong for Johnson to stand in the way of a referendum and that the timing is a matter for the Scottish Parliament. Although it fell one seat short of securing an overall majority, the parliament still had a pro-independence majority with the help of eight members of the Scottish Greens.

The SNP has pledged to hold a second independence referendum, with Sturgeon having already said she wants this vote to be held before the end of 2023.

Britons went to the polls Thursday for a number of regional elections, but the counting has been slower in part because of pandemic-related restrictions. The result extends the party's dominance of Scottish politics since it first won power in 2007.

Sturgeon said in her victory speech that if Westminster refuses permission for a referendum, this would place it "in direct opposition to the will of the Scottish people".

"And I suspect the existence of Alba will be an additional incentive for those who have gained election to the Scottish Parliament to get on with the job of delivering the Scottish people independence".

Prime Minister Boris Johnson has however insisted it would be "irresponsible and reckless" to have such a ballot as Britain emerges from the coronavirus crisis.

The Scottish Conservatives retained their second party status with 31 seats while Scottish Labour won 22 seats, followed by the Scottish Greens with 8 seats and the Liberal Democrats with 4.

That win extended the party's grip on parts of England that had been Labour strongholds for decades, if not a century. Many of these seats that have flipped from red to blue voted heavily in 2016 for Britain's departure from the European Union.

On what was dubbed Super Thursday, around 50 million voters were eligible to take part in scores of elections, some of which had been postponed a year because of the pandemic that has left the United Kingdom with Europe's largest coronavirus death toll.

In Wales, results show that the election brought little change, with the Labour Party staying in power, according to the BBC.

Starmer, a former director of public prosecutions, said he took full responsibility for the party's defeat in Hartlepool, adding that he would soon be setting out a strategy of how it can reconnect with its traditional voters. He hasn't given details though is thought to be considering a rejig of his top team, starting off with removing his deputy, Angela Rayner, from her roles of party chair and campaign co-ordinator. Johnson's Conservatives scored an increase in support in England, including winning an electoral district in the northeast held by Labour since it was created in 1974.

In London, Sadiq Khan won a second term in elections delayed by a year because of the pandemic.

The Conservatives' Andy Street, meanwhile, was reelected as mayor of the West Midlands, which includes the city of Birmingham.