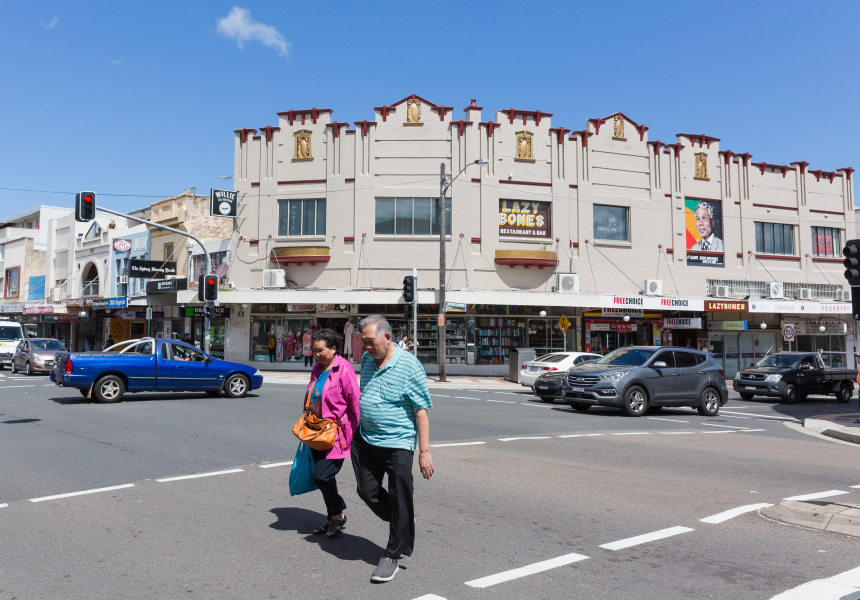 A man in his 50s and his wife have tested positive for the virus, triggering warnings for nearly two dozen locations around Sydney that they visited while believed to be contagious. There are now no public transport routes in NSW associated with a confirmed COVID-19 case in the past 14 days.

New Zealand Minister for COVID-19 Response Chris Hipkins looks on during a news conference at Parliament last month where he and Prime Minister Jacinda Ardern announced plans for a quarantine-free "travel bubble" between New Zealand and Australia.

Following the announcement, New Zealand said it would put a travel bubble with the state on hold until the source of the infection was better understood.

No direct link has been discovered between the returned traveller and the Sydney man, NSW Chief Medical Officer Kerry Chant said on Wednesday.

He visited a number of venues while potentially infectious, she said.

Sydneysiders, including those who live in Wollongong, the Blue Mountains and the Central Coast, must don a mask when they are indoors in public.

"We believe this is a proportionate response to the risk we have ahead of us", NSW Premier Gladys Berejiklian told reporters.

NSW Treasurer Dominic Perrottet entered self-isolation on Thursday after he visited a restaurant at the same time as the infected person, classifying him as a close contact, his office said.

Authorities also asked thousands of residents in the city's inner west to seek testing for any mild flu symptoms after fragments of the coronavirus that causes COVID-19 were detected in the sewerage network used by several suburbs.

Genomic testing has located the original source of infection, an overseas case from the Park Royal at Darling Harbour.

Australia has largely contained the coronavirus outbreak through snap lockdowns, border controls and speedy contact tracing systems, with just over 29,800 cases and 910 deaths since the pandemic began.