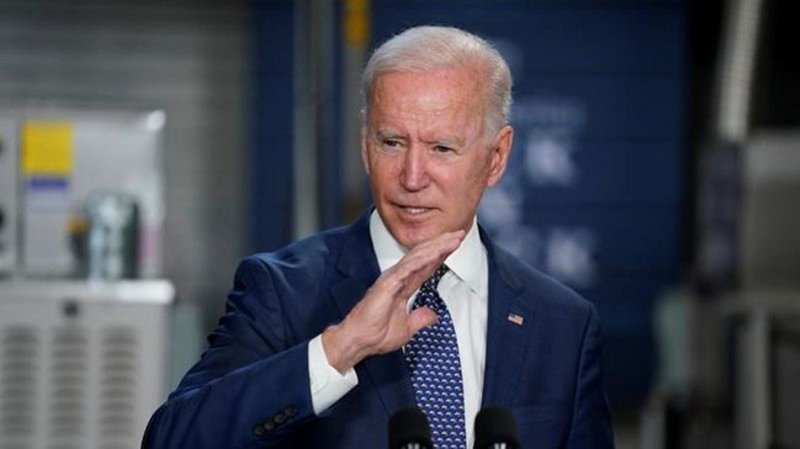 Priority populations who have been only able to book via the provincial call centre will now also be able to book online, including individuals with the highest risk health conditions, child care workers in licenced child care settings and education workers who provide direct support to students with special education needs.

The province reported 3,436 new cases of COVID-19 today and 16 more deaths linked to the virus.

Ontario's rolling seven-day average now stands at 3,509, down from 3,887 at this point last week.

Residents aged 18 and over and who live in 114 COVID-19 hot spot postal codes across the province became eligible to book their shot on Monday morning.

Hospitals reported caring for 2,167 patients with COVID-19 including 886 patients in intensive care and 609 patients on ventilators.

The province reports that 378,085 people in Ontario have received both doses of a COVID-19 vaccine and are now considered vaccinated against the disease.

Approximately 210,000 first dose appointments were made across the province, including 166,772 at City of Toronto run clinics.

The province said more than 130,000 appointments were booked by the early afternoon.

Eligibility expands further across Ontario on Thursday, when online bookings open up to residents aged 50 and over.

Elliott says people will be contacted to arrange a new time for their second appointment if that happens.

Nearly 1.2 million Canadians have received their first shot of AstraZeneca through their local pharmacies, but now there are rising concerns about second doses.