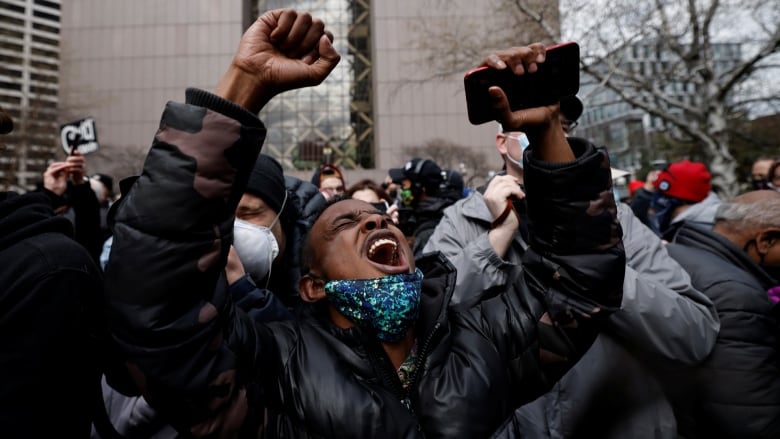 Following the trial spanning roughly two weeks, the 12-person jury found him guilty of three crimes - second-degree unintentional murder, third-degree murder and second-degree manslaughter - each of which carries a different maximum prison sentence. "In order to deliver real change and reform we can, and we must do more to reduce the likelihood that tragedy like this will ever happen to occur again, to ensure that black and brown people or anyone, so they don't fear the interactions with law enforcement, that they don't have to wake up knowing that they can lose their very life in the course of just living their life", Biden said. The emotions I feel right now are hard to describe.

Bubba Wallace, the only African-American driver in NASCAR's premier series, also took to Twitter to voice his reaction: "Justice served on all counts". "But to know GUILTY ON ALL 3 CHARGES!" 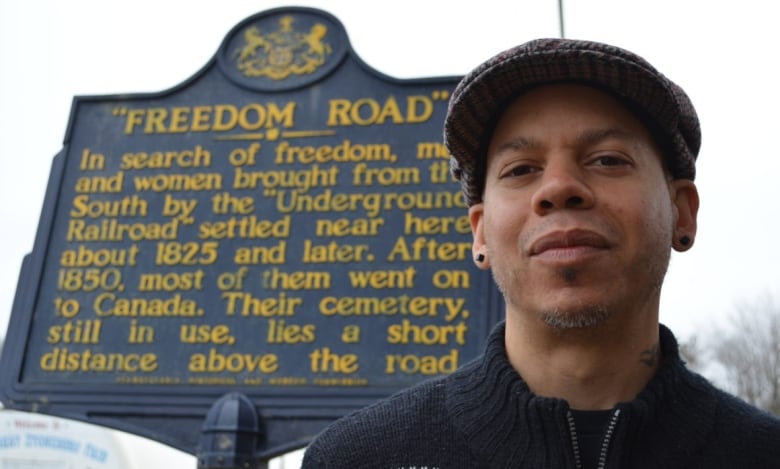 President Joe Biden on Tuesday called the verdict in the Chauvin trial "a much too rare" step forward for Black men and said "we can't stop here".

Floyd's death sparked protests around the globe, including in Canada, where the treatment of racialized Canadians was brought into sharp focus.

Washington Post columnist Michele Norris tweeted, "Can we all sing a praise song for Darnella Frazier who had the presence of mind to film that video that made such a difference in this case and now must live with the memories that will walk alongside her for the rest of her years".

More news: Feds weighing how to respond after verdict in Derek Chauvin trial

Tim Scott, the only black Republican senator, said: "I think the verdict just reinforces that our justice system continues to become more just".

At least one viral social media post claimed that Chauvin - a 19-year veteran of the Minneapolis Police Department (MPD) who was sacked after a video of his fatal encounter with Floyd went viral - was likely to spend "the rest of his life in prison".

Cahill said he expected those proceedings, which would determine the exact length of Chauvin's prison sentence, to begin in mid-June.