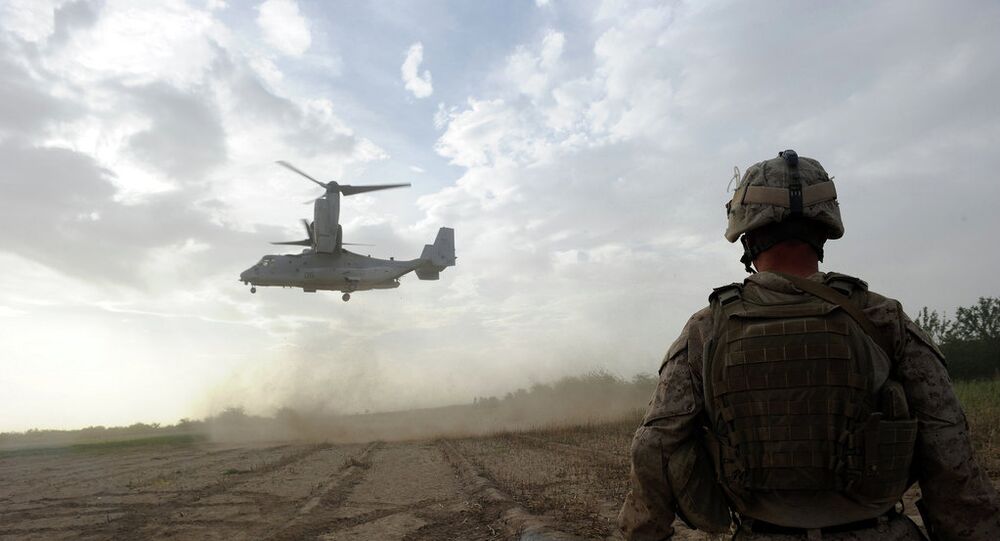 The U.S. previously set a deadline of May 1 to pull forces out of Afghanistan in an agreement with the Taliban negotiated under former President Donald Trump.

"We have long known that there is no military solution to the problems plaguing Afghanistan", a senior administration official said on Tuesday ahead of the announcement, adding that the drawdown would come "no later than 9/11 but potentially a meaningful amount of time before then".

Biden had earlier mused about keeping a residual force in Afghanistan to strike Al-Qaeda or an emergent Islamic State extremist threat or, like previous presidents, making a withdrawal contingent on progress on the ground or in slow-moving peace talks.

"And if we leave, we're going to do so in a safe and orderly way".

The withdrawal will not be conditions-based, the official said, as Biden has deemed such an approach "a recipe for staying in Afghanistan forever".

"New reporting suggests the Biden administration plans to turn tail and abandon the fight in Afghanistan", McConnell said in an afternoon floor speech.

The administration will, however, miss President Trump's deadline to withdraw troops by May 1, which is the 10-year anniversary of the death of Osama Bin Laden.

Thousands of American and allied troops have died in fighting in Afghanistan.

The U.S. considers the re-emergence of al-Qaeda in the region after the draw-down of troops a "genuine threat" according to the official, who said the threat will be dealt with "directly" and by holding the Taliban accountable.

The Taliban has vowed to renew attacks on the USA and North Atlantic Treaty Organisation if foreign troops are not out by the deadline.

The threat assessment report published on Tuesday by the director of national intelligence said the Taliban "is confident it can achieve military victory".

Although the Taliban, a hardline Islamist movement, stopped attacks on worldwide forces as part of the historic agreement, it has continued to fight the Afghan government.

The Taliban, who enforce an austere brand of Sunni Islam, banned women from school, offices, music and most of daily life during their 1996-2001 rule over much of Afghanistan.

The president decided that the deadline for withdrawal of United States forces had to be absolute, rather than provisional on conditions inside Afghanistan as the deadline neared, the senior administration official said.

"We will have to survive the impact of it and it should not be considered as Taliban's victory or takeover", said a senior Afghan government source, speaking on condition of anonymity.

But Afghan women have been largely shut out of talks between the Taliban and Kabul on a lasting peace deal in the country, with activists arguing that could compromise their fragile, hard-won rights going forward.

Biden administration officials spoke to the press anonymously because the plans to announce US troop withdrawal are not yet public.

The conference aims to speed up and give an worldwide dimension to slow-moving talks between the Taliban and Afghan government in Qatar.

Also on Tuesday, U.S. Defense Secretary Lloyd Austin said he will expand the U.S. military presence in Germany by adding 500 troops and ending planning for troop cuts that had been ordered by the Trump administration a year ago.