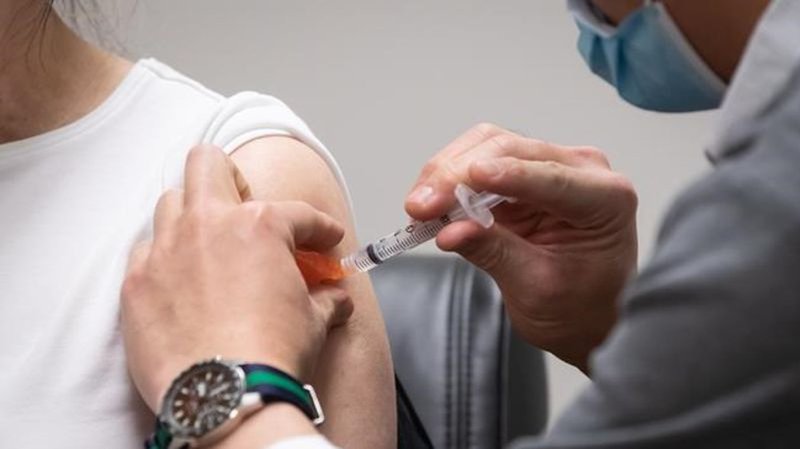 In a written statement, provincial health officer Dr. Bonnie Henry says the supply of COVID-19 vaccines has allowed the province to move into the next phase of its rollout.

The new cases pushed the province's rolling seven-day average to a new record high of 908.

Saturday's numbers were also missing information on coronavirus variants of concern and hospitalizations, absences the health officials attributed to the long weekend.

There are 8,490 active cases of COVID-19 in the province, with 11,989 people under public health monitoring as a result of identified exposure to known cases. The number of people in intensive care grew by nearly 20 per cent over the same period to 96 as 916 variant cases appeared.

The province has administered enough first doses to cover roughly 15 per cent of the population.