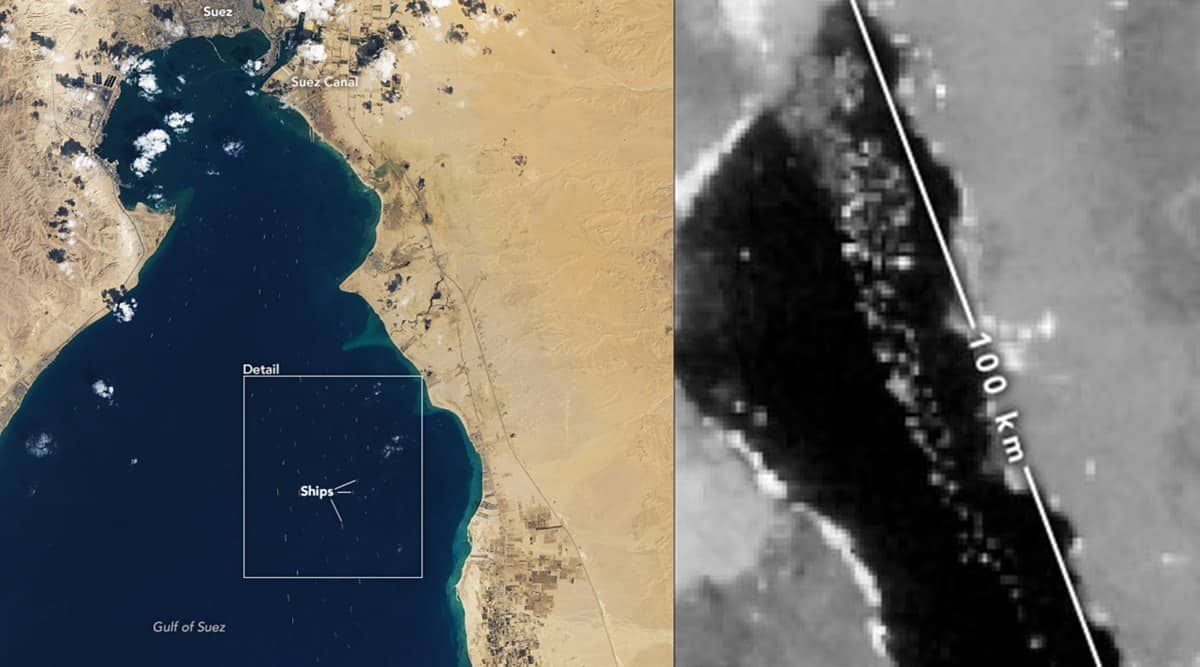 The Suez Canal expects to see 140 more ships pass through the waterway on Tuesday after traffic restarted overnight following the release of a grounded container ship, its chairman said.

Suez Canal Authority adviser Sayed Sheaysha said experts would board the Ever Given on Wednesday to obtain data relevant to the incident.

Early on Monday, the ship was turned in right direction on Monday, triggering praise from President Abdel Fattah al-Sisi and raising hopes traffic could soon resume.

Chairman of the Suez Canal Authority Osama Rabie stated in a phone-in late on Tuesday that 113 ships - out of more than 321 ships that were waiting - had crossed the global waterway after the refloating of MV EVER GIVEN on March 29.

The Ever Given has been anchored in the Great Bitter Lake, the canal's midway point, since being refloated on Monday.

However, the SCA adviser complained in an interview with Egypt's ON TV on Tuesday that the vessel had failed to respond to an emailed request for it to send over all relevant documents.

Chairman Osama Rabie has suggested weather conditions, including high winds, and human error could have played a role in the grounding on March 23. Two days later, ships waited as far as 100 kilometres (60 miles) from the canal entry.

"Now that the Egyptian authorities have successfully unstuck the Ever Given, various ships and vessels are still there and waiting for their turn to go through the trade way", he added.

Knock-on effects to global shipping and at ports could take much longer to disentangle.

The Suez Canal consultant underscored that the ship's captain is the one who has the final decision on the navigation of the ship. "We know that China, for example, is short of empty boxes [containers] to be filled because they are being delayed as well".