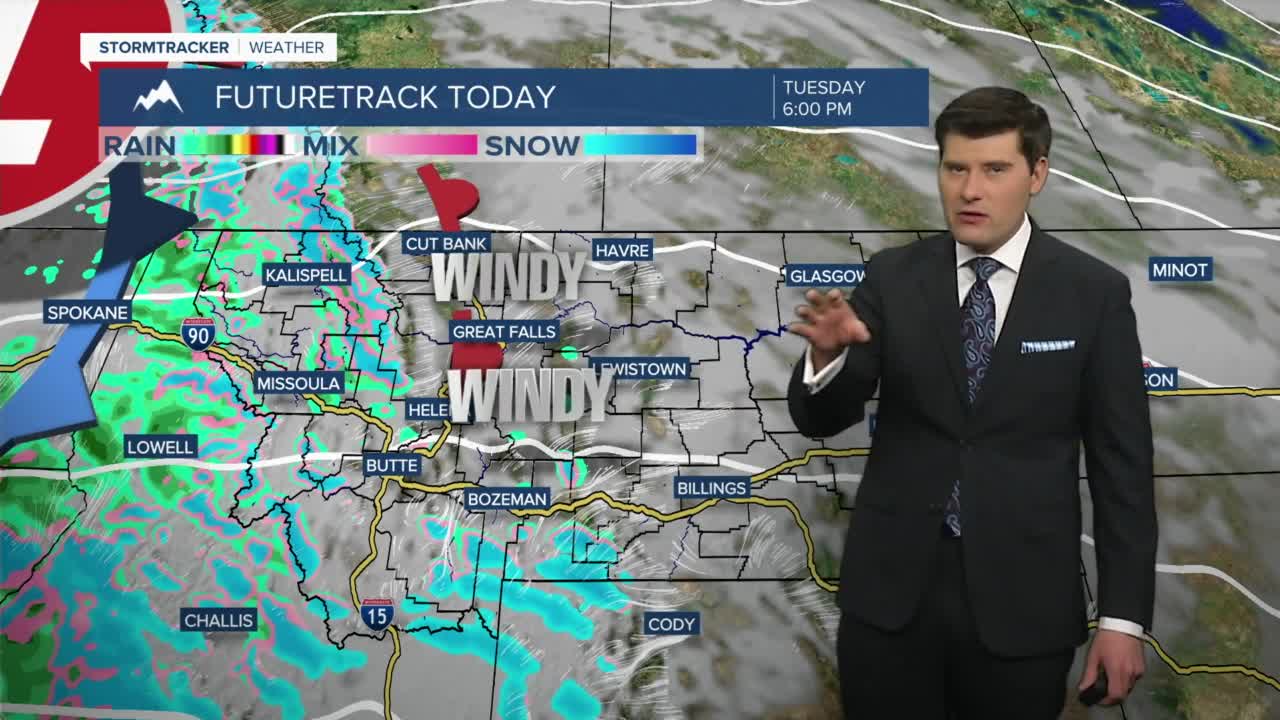 The National Weather Service (NWS) in Wichita has issued a fire weather watch effective Thursday morning through Thursday afternoon for the following counties in our area.

The National Weather Service issued a wind advisory for portions of north central Idaho and east Washington with gusts between 50 and 60 miles per hour expected on the Palouse.

Any fires that develop will likely spread rapidly and become very hard or impossible to control, NWS noted.

Wind gusts up to 60 miles per hour are possible across all of western and north-central Nebraska Wednesday night through Friday evening. Take extra care in a high-profile vehicle such as a truck, van, SUV, or when towing a trailer, as these are more prone to be pushed or even flipped by high wind gusts.

A brief period of rain and snow is possible throughout Central Montana Friday afternoon as a weak cold front drops into the state. Peak wind gusts to 40 miles per hour will be possible.

"Exercise caution and keep clear of power lines", the alert stated. As per usual the strongest wind gusts are expected along the northern portions of the Rocky Mountain Front. Some isolated locations may see gusts up to 70 miles per hour. A High Wind Warning will go into effect across western El Paso County, Teller County and the far east Plains at 2 am.