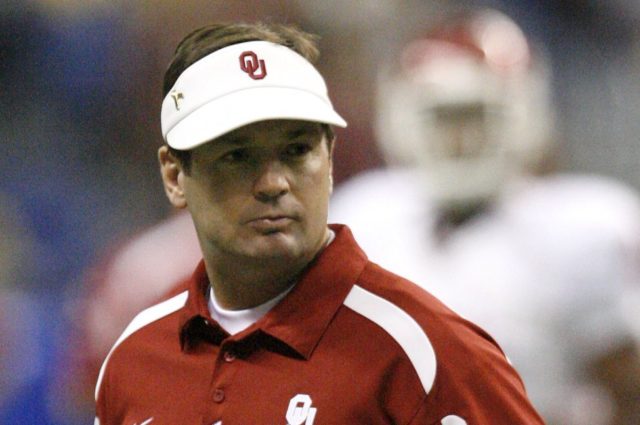 Heisman Trophy victor Carson Palmer and former Oklahoma coach Bob Stoops are among the 13 former players and coaches who make up the latest College Football Hall of Fame class.

One of the most electrifying all-purpose running backs in the early 2000s, Kansas State's Darren Sproles has been selected to the National Football Foundation's College Football Hall of Fame Induction Class of 2021.

Romo becomes the third player that played in the Ohio Valley Conference to be inducted into the College Football Hall of Fame joining Jim Youngblood from Tennessee Tech and George Floyd Jr., from Eastern Kentucky.

More news: Did YouTube Bar Trump From Posting New Videos to His Channel?

Included in today's select group of inductees is former Eastern Illinois quarterback Tony Romo. Three former head coaches from the OVC have also been inducted into the College Football Hall of Fame with Roy Kidd (Eastern Kentucky), James "Boots" Donnelly (Middle Tennessee/Austin Peay) and Frank Beamer (Murray State). In other words, only two one-hundredths of a percent (.02%) of those who have played or coached the game have earned this distinction.

Sproles was a first-team All-American in 2003 and also finished fifth in the Heisman Trophy voting that year after leading the nation with 1,986 for a Wildcats team that won the first Big 12 championship in school history.

In 1982, Tippett was drafted by the New England Patriots in the second round (41st overall) and went on to have a Hall of Fame career in New England for the next 11 seasons.