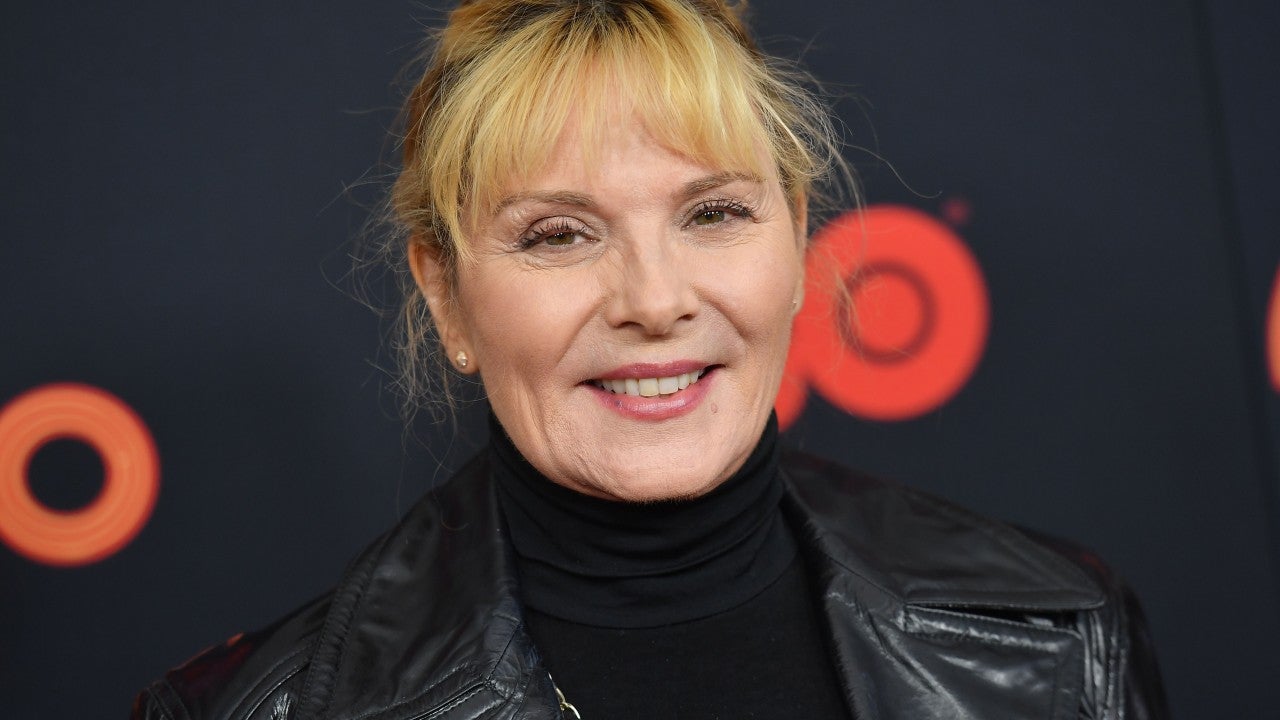 Samantha Jones might not be returning for the Sex and the City reboot, but Louise from St. Louis might be!

Sarah Jessica Parker revealed Sunday that Carrie Bradshaw and Co. will be returning to the small-screen for a "Sex and the City" revival limited series on HBO Max. Kim Cattrall is not interested in reprising her famous role in the beloved TV show and after turning down the offer, she apparently has no regrets!

The 10-episode "And Just Like That." find the characters dealing with life in their 50s. Fans are displeased by this choice, but sources state that Kim Cattrall made it clear that she does not want to be a part of any Sex and the Cityreboot since the movie. In addition to this, the chick flick will be produced by Michael Patrick King.

Cattrall, who played the man-eating Samantha on the hit series, declined to participate in the new show that will reunite Sarah Jessica Parker, Kristin Davis and Cynthia Nixon.

More news: Netflix drops gripping first teaser of ‘The Girl on the Train’

The site lists several possibilities, including that Samantha either "passed away", "moved out of New York City", "won't be mentioned in the first episode" or is "confined to a prison or institution". "Kim was incredibly great as Samantha, I think Sharon would totally make it her own", Nixon said of one suggestion. Carrie and Big were worrying about being a "boring" married couple while Miranda was feeling empowered at a job in a new law firm and Charlotte was approaching motherhood on a fresh outlook. The show began as a story of women in their 30s who deal with the complexities of love and life. No matter where we are or what we do, ' she responded. Her response to the request would be a simple "no". No one can play her character any better. But she'll always be part of us.

Ontario's new COVID modelling shows LTC deaths could top first wave
Wearing a mask or face covering is now recommended outdoors when you can't physically distance more than two metres. Public health officials have made recommendations to cabinet on what measures the province should undertake next. 1/14/2021