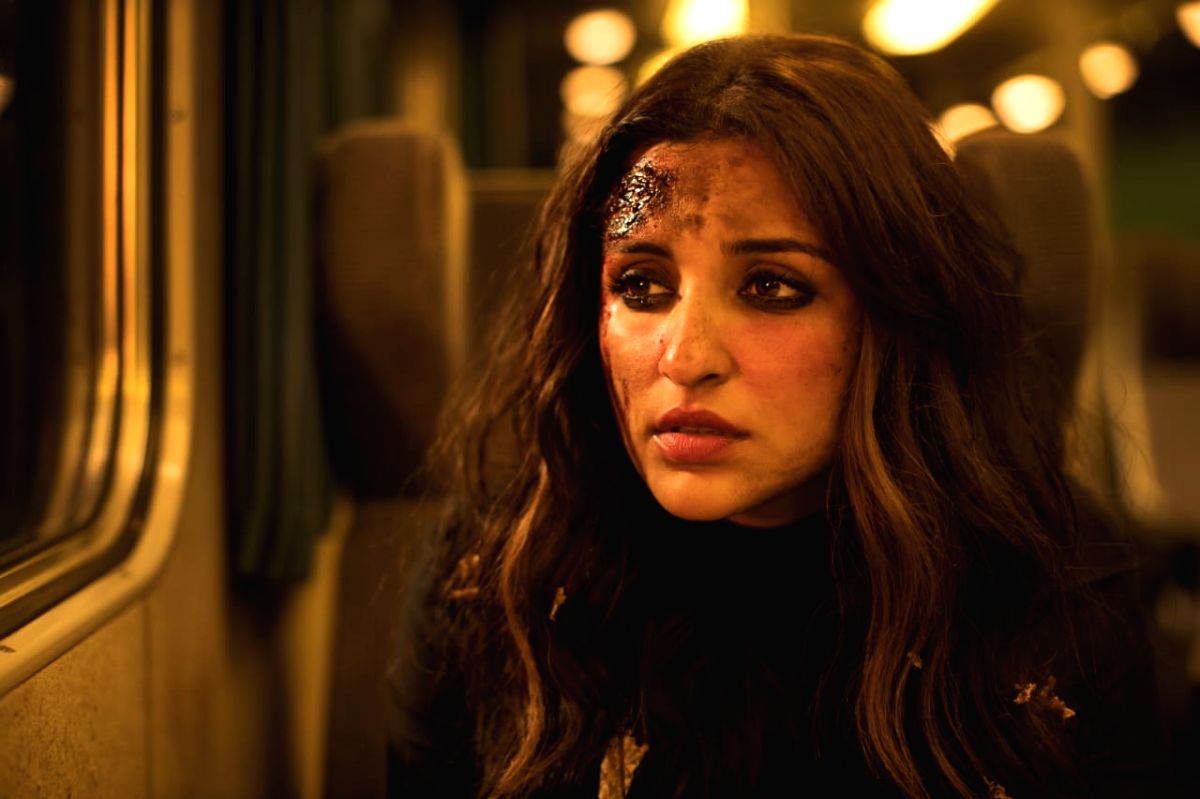 On the work front, her next release titled "Sandeep Aur Pinky Faraar" co-starring Arjun Kapoor got delayed due to the deadly novel coronavirus pandemic. The film's plot unfolds around an alcoholic divorcee, who has suffered abuse and gets embroiled in a murder mystery.

By looking at the teaser one can say that the actress has surprises in store for her fans and all the movie buffs. The movie follows her journey as she tries to unravel the reality. "There is plenty to relate to both in terms of the emotions and mysteries that I was able to delve into in this thriller - rejection, loneliness, voyeurism and daily commutes on which we see and don't see things", he said.

The news was shared by the official Twitter handle of Netflix, which also uploaded a 20-second teaser of the film.

The filmmaker said working on the film was an extremely fruitful experience and collaborating with Netflix is always incredible.

The film which is helmed by Bard of Blood's director Ribu Dasgupta will premier on Netflix on February 26, 2021.

She had said in a statement, "Emily Blunt's performance in The Girl on the Train had blown my mind and it is a privilege for me to play the character that she has essayed so brilliantly on screen (sic)". "We are very excited about this suspense thriller, Ribhu's directorial sensibilities and the extremely talented cast". We want to be the home for the most entertaining films in the country. "This riveting homicide thriller is a superb addition to the unimaginable and numerous number of movies on Netflix throughout many languages". The relationship has produced several successful films such as "The Help", "Green Book" and "1917".