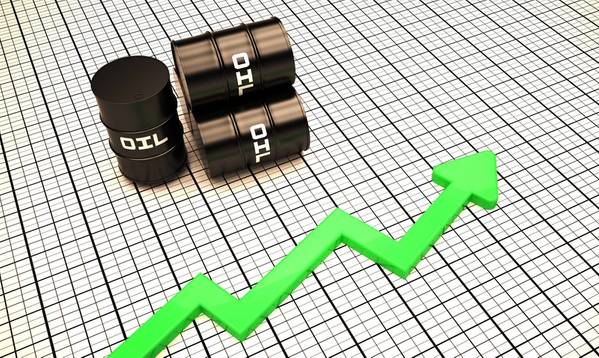 Additionally, next week's swearing in of U.S. president Joe Biden is buoying sentiment not only in crude circles but also in U.S., UK, and European stocks: The pan regional STOXX 600 index rose 0.4 percent on Tuesday, with the oil & gas and travel & leisure sectors climbing more than 1 percent each to lead the gains.

Crude stocks in the US dropped by 5.8 million barrels last week to around 484.5 million barrels, data from the American Petroleum Institute showed late on Tuesday. If confirmed by official government data on Wednesday, it would be a fifth weekly draw. Saudi Arabia, meanwhile, trimmed supply to at least nine refiners in Asia and Europe for February after flagging additional production curbs last week.

Analysts said oil prices could see a correction in the coming months if fuel demand remains constrained by the pandemic. Japan is set to expand its state of emergency and an outbreak in China appears to be worsening.

Yet, Brent's rally faces "formidable resistance" from $58 a barrel to $60 a barrel, Bank of America Global Research said in a report. "This is mostly driven by the API data, which reported a big fall in inventories".

More news: Rain and cold temperatures will greet you as you start your week

"The recovery in oil demand is stalling in Europe in particular due to the prolonged lockdowns".

Oil has been on a tear since OPEC and its allies agreed to keep curbing their output, building on a rally at the end of previous year on Covid-19 vaccine breakthroughs.