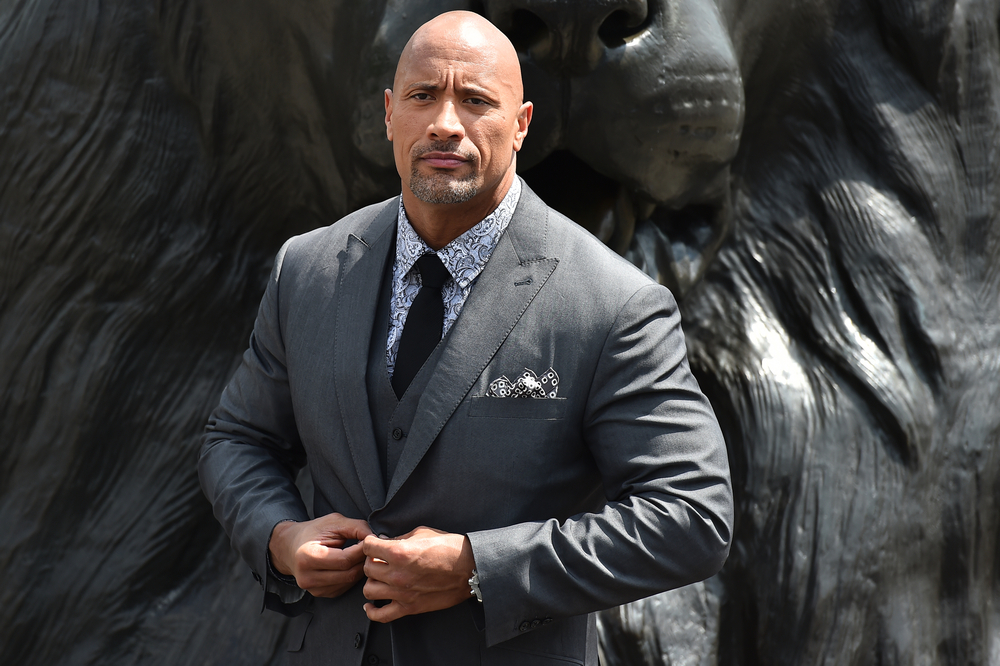 The sneak peek is unusual for the streaming giant, which historically has dropped news of only one film at a time - a testament to its clout as it easily surpasses the release volume of every Hollywood studio.

Netflix is competing for viewers with a group of newer streaming services from Walt Disney Co, AT&T Inc, Comcast Corp and Apple Inc.

From drama, comedy and science fiction to horror and even Westerns, the slate will take in every major film genre before the year is out, with some releases poised as potential competition for major awards. Disney, by contrast, now plans to debut roughly two dozen movies this year in theaters and on its Disney+ streaming service, including four Marvel Studios films and two from Pixar. Boom!, Halle Berry's Bruised, Melissa McCarthy and Octavia Spencer's Thunder Force, Priyanka Chopra and Rajkummar Rao's The White Tiger, Zack Snyder's zombie heist Army of the Dead, Joey King's The Kissing Booth 3 and Noah Centino and Lana Condor's To All the Boys: Always and Forever. Among these, 52 are English language live-action, eight are animated and 10 are non-English films.