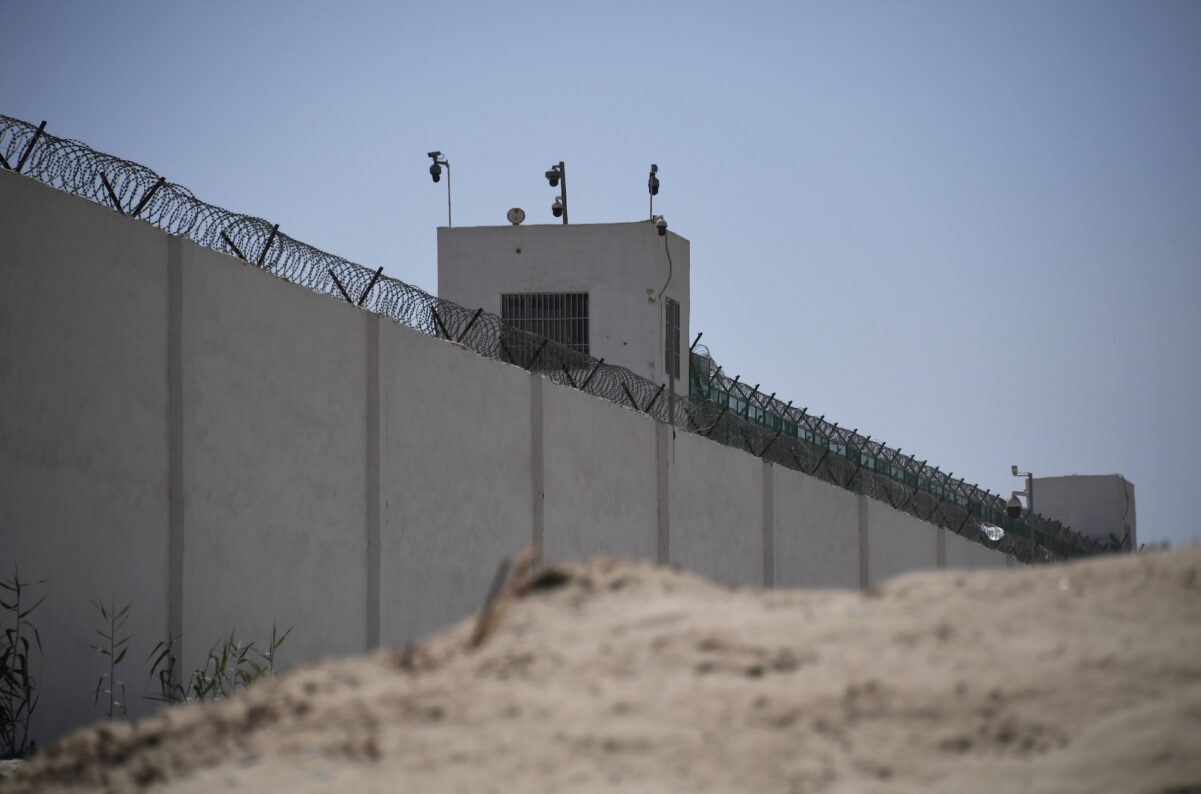 The matter came to light after an investigation by journalists from the West revealed that minority Muslim women were being forced to use birth control measures such as IUD fittings, contraceptives, and even abortions and sterilization.

The Guardian report stated that in the past few years, China has escalated its crackdown on ethnic Muslim minorities in the Xinjiang region, including the mass internment of an estimated one million people, intense human and digital surveillance, re-education programs, suppression of religious activities and destruction of religious sites.

A Chinese official has denied that Beijing had imposed coercive birth control measures among Muslim minority women, following an outcry over a tweet by the Chinese Embassy in Washington that claimed government policies had freed women of the Uighur ethnic group from being "baby-making machines".

However, experts continue to believe Uighur women in Xinjiang are being sterilized.

The measures are backed by the threat of detention, with parents of three or more children swept into camps and prisons if they're unable to pay massive fines.

British retailer Marks and Spencer restated last week that it did not use cotton from Xinjiang, as concern grows in the fashion industry about the region's supply chains.

Twitter has deleted a post from China's USA embassy which claimed Uighur women had had their minds "emancipated" by their policies in Xinjiang.

Over the weekend, the tweet was replaced with a message from the social media site which claimed the tweet "violated" Twitter's rules, without providing further details. After the "eradication of extremism", China Daily claimed, "the birth rate in Xinjiang decreased from 1.6 per cent in 2017 to 1 per cent in 2018 and the natural population growth rate fell from 1.1 per cent to 0.6 per cent".

The tweet cited a study by Li Xiaoxia, a Xinjiang Academy of Social Sciences researcher who has asserted that the birth-control measures in Xinjiang are voluntary.

Two years ago, USA firm Badger Sportswear announced it would stop sourcing clothing from the Chinese apparel company Hetian Taida, over concerns it was using forced labour from internment camps in Xinjiang.

Xu Guixiang, a deputy spokesperson for the Xinjiang regional government, looks up near a slide showing a photo of Uighur infants during a press conference to refute accusations of genocide in Beijing.

The government needed to ensure that "the products of the human rights violations that take place in those camps don't end up on the shelves of supermarkets that we shop in here at home week in, week out", he added. "That had led to rapid population growth in those areas as some extremists incited locals to resist family planning policy, resulting in the prevalence of early marriage and bigamy, and frequent unplanned births", China Daily quoted the report as saying.