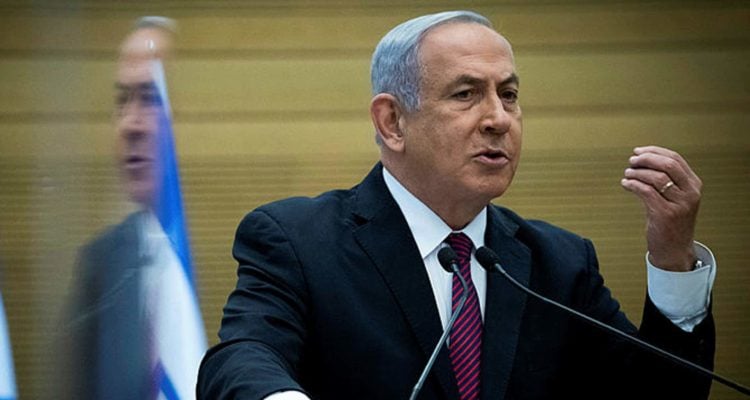 Edelstein said, "Three weeks ago, we received the first dose [of the vaccine] ... and 1.8 million Israelis have already received [it]".

Simultaneous to the massive vaccination drive, Israel has entered its third strict lockdown to curb the virus spread.

"It changes everything,"Guy Choshen, a director of the coronavirus ward at Ichilov Hospital in Tel Aviv, who got his second injection told Reuters".

Netanyahu added: "We will have a really happy Passover".

Some 19.5 percent of the population have been vaccinated, the Health Ministry said.

Even now, the elderly who haven't received their first shots will be prioritised.

Israel's vaccination rate is by far the fastest compared to the rest of the world, according to the Our World in Data website, which is run by research organisation Oxford Martin School.

Trailing close is the United Arab Emirates, which has inoculated 10 per cent of its population.

Israel has in parallel tightened a lockdown to rein in a surge in coronavirus cases.

Israeli officials have said they hoped Israel could emerge from the pandemic as early as February if the vaccination programme, launched on Dec 19, maintains its speed. Officials say public over-confidence in the vaccines may have led to laxity in other precautions and stoked fresh contagions.

For now, the country has limited vaccinations to people 60 years of age and older, as well as healthcare workers and people at high risk of severe illness.

The idea of using Israel as a giant testing ground for coronavirus immunization came from at least three sources outside of the government: 1) A researcher at the Israel Institute of Biological Research that is developing Israel's homegrown vaccine which is now in a phase three clinical trial 2) a senior Health Ministry doctor who last fall proposed exchanging data with drug companies in return for early deliveries of vaccine, and 3) a World Health Organization official told Israeli experts that "Israel would be an ideal country for early and efficient rollout of the vaccine and could instruct the world on how to do it", Globes reported.

New variant of COVID-19 found in Alberta
This means about 3,300 COVID unit staff and 15,400 medical and surgical unit staff are now eligible for the vaccine. Jason Kenney began the conference by putting forth the most recent COVID-19 numbers in the province. 1/11/2021