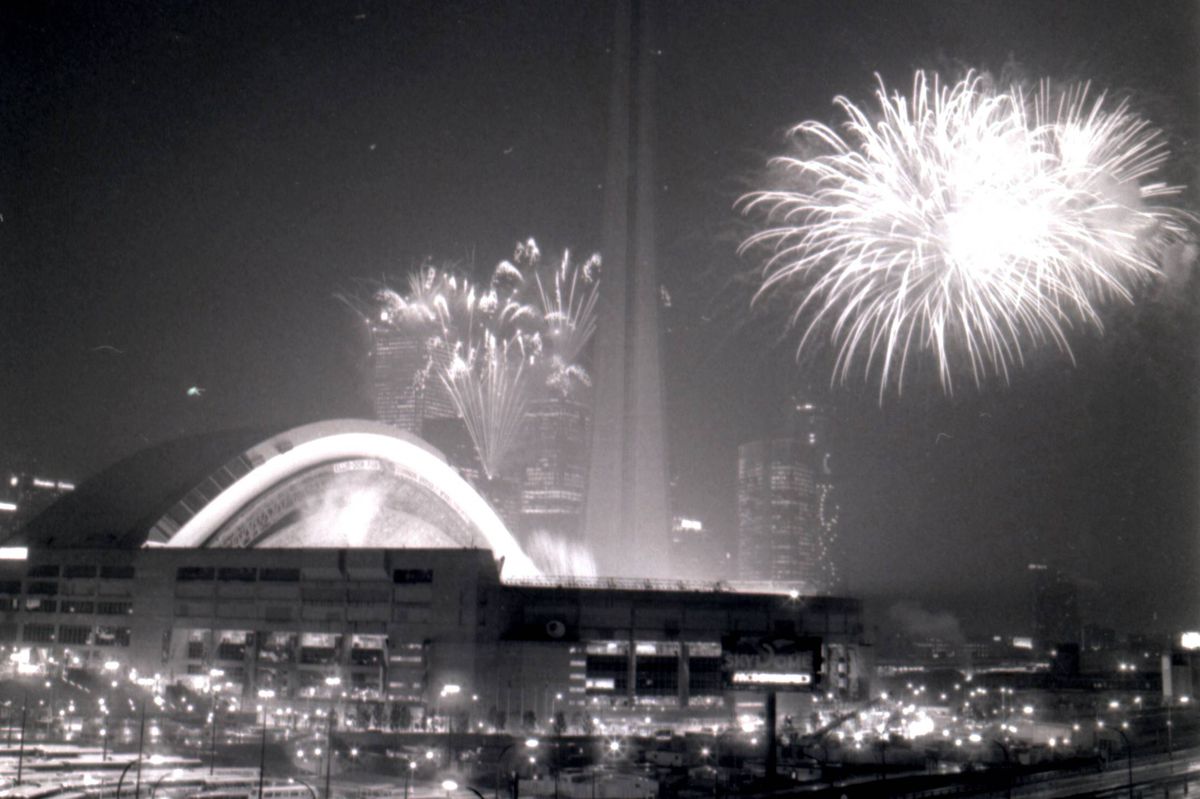 The possibility of a new home stadium is emerging for the Toronto Blue Jays, though nothing's final at this stage with discussions still ongoing.

The plan is to construct a new baseball-focused facility on the south end of where the current stadium lies while filling the north section with residential towers, office buildings, and other businesses.

Rogers Centre is one of three remaining Major League Baseball stadiums to use artificial turf, along with Tropicana Field, home of the Rays, and Globe Life Field, the new home of the Rangers.

In a statement provided to CP24 on Friday the city councillor who represents the downtown ward where the Rogers Centre is located, said that he did have preliminary discussions with Rogers and Brookfield "about the future of the Rogers Centre in broad terms" more than a year ago but has not heard anything further since the beginning of the COVID-19 pandemic.

This multi-billion dollar plan would be privately funded though Rogers and Brookfield are working with all three levels of government on this project. Rogers reportedly wants the new ballpark near or right where the existing one now sits, but is also looking at alternate waterfront sites throughout the city - such as the 12-acre property where Sidewalk Labs bailed on building a "smart-city" project - if the proposed site falls through.

Rogers acquired the stadium, then known as the SkyDome, in 2004 for $25 million.

Apparently, the owner of the stadium is working on a plan to demolish the old stadium and replace it with a new one, approximately half the size of the one that now stands. Rogers and Brookfield are expected to foot the renovation bill, according to Willis' sources.

The Jays played their home games in Buffalo last season because of the closed Canada-U.S. borders due to the pandemic, and it's not yet clear where the team would play while a new park is being built.