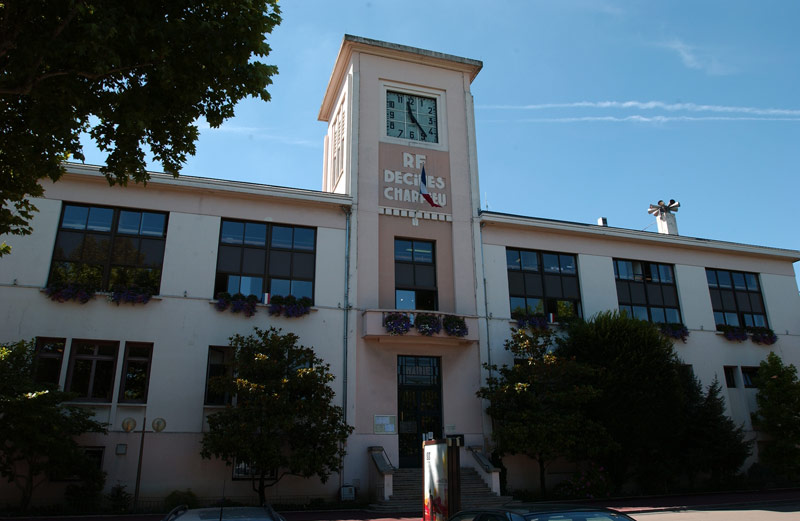 Turkey's President Tayyip Erdogan said on Wednesday he discussed in a phone call with Russia's Vladimir Putin the possibility of expanding efforts to maintain the Nagorno-Karabakh ceasefire to include other regional countries.

The Azerbaijan defense ministry has released videos it claims to show drone attacks on the Armenian military in the Nagorno-Karabakh region earlier this month.

To deeply analyze the economic relations existing between Azerbaijan and France and take the necessary measures.

Later on Thursday, the Azerbaijani foreign ministry summoned French ambassador, Zacharie Gross, and handed him a note of protest.

Armenian Prime Minister Nikol Pashinyan had praised the French resolution as "historic". The resolution underlines that the security and freedom of the Armenian populations of Artsakh are not guaranteed under the Azerbaijani control, which is i.a. attested in the reports of the European Commission against Racism and Intolerance of the Council of Europe (ECRI) and of the UN Committee for the Elimination of Racial Discrimination (CERD).

Clashes over Nagorno-Karabakh between the ex-Soviet rivals broke out in late September, reigniting the long-simmering conflict over the mountainous region.

Armenian soldiers patrol at the check point outside Agdam to let last vehicles leave the region late on Nov. 19, 2020 as the territory is due to be returned to Azerbaijan on Nov. 20, 2020 as stipulated in a Moscow-brokered peace deal signed by Armenia and Azerbaijan on Nov. 9.

The Armenian separatists are retaining control over most of Karabakh's territory and some 2,000 Russian peacekeepers have deployed along frontline areas and to protect a land link connecting Karabakh with Armenia.

Nagorno-Karabakh's declaration of independence from Azerbaijan has not been recognized by any country, including Armenia, which strongly backs its separatist authorities.

Culled mink ‘back from the dead’ after burial
Carcasses of dead minks rose to the surface in Denmark's mass mink graves due to gases from decomposition. Leaders said the grave would be monitored by officials Let's put a fence . 11/28/2020