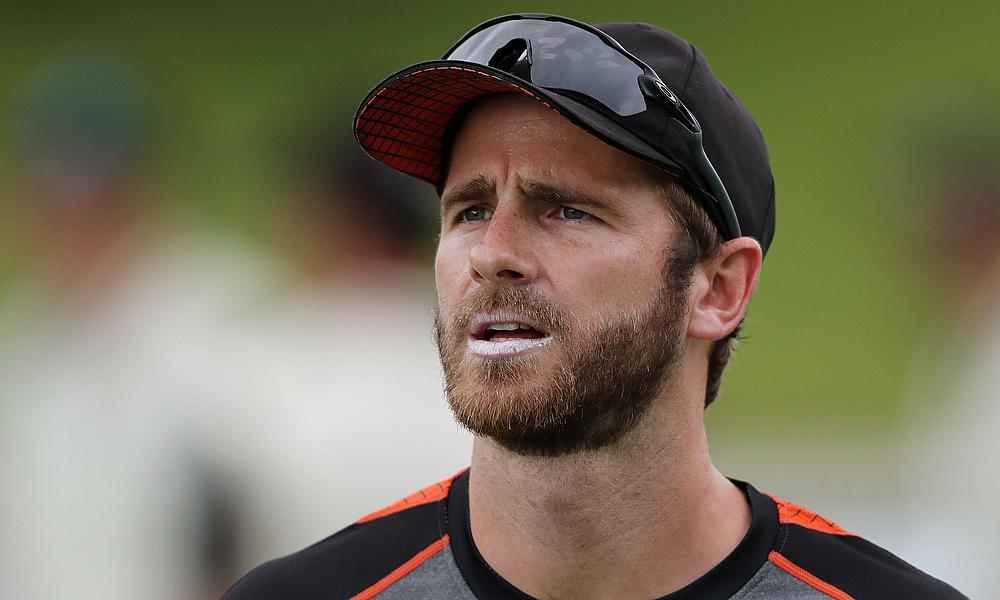 Captain Kieron Pollard smashed an unbeaten 75 to salvage the West Indies' innings Friday after New Zealand paceman Lockie Ferguson claimed a five-wicket haul in the first Twenty20 global in Auckland. And on Friday, global cricket returned to New Zealand after a gap of eight months, and the teams served up a night that had it all - towering sixes, fantastic fast bowling, three rain interruptions, and in the end, a five-wicket win for the home side, brought home by a debutant and two allrounders while chasing a revised target.

Even though Ferguson registered his best T20I figures of 5 for 21, Pollard's belligerence with the bat helped his side finish with a total of 180 in a game reduced to 16 overs on a stop-start day.

The Blackcaps, chasing a revised target of 176 from 16 overs, completed the chase with four balls to spare, courtesy a 77-run partnership at the fifth wicket by Jimmy Neesham and Devon Conway.

Pollard and Fabian Allen added 84 runs for the sixth wicket.

Pollard not only arrested the slide but also launched a blistering counter-attack, smashing eight sixes in his 37-ball blitz.

Pollard recovered the West Indies effort with an innings which eclipsed his previous-best T20 worldwide score of 68.

The hosts needed quick runs, and when Sheldon Cottrell got Guptill to edge one through to Pooran behind the stumps, West Indies would have fancied their chances of making inroads.

"It's one of the craziest grounds to play at - the ball flies everywhere and today for me it went to hand". Apart from their erring line and length, West Indies were also guilty of bowling too many no-balls.

"It is a privilege to come to New Zealand to play sport", he said. He bowled four no-balls in all, the first for overstepping, and then all of the others for high full-tosses, and though there were no boundaries scored, Neesham and Santner kept the score ticking over.

"These include white ball captain Kieron Pollard who will lead the team in the opening match against the Black Caps at Eden Park on Friday night (2 am Eastern Caribbean/1 am Jamaica)".