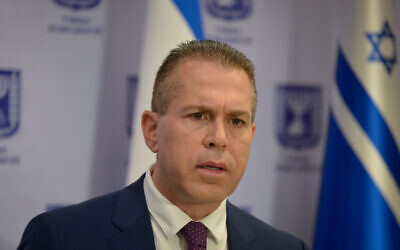 The strikes targeted an arms depot and a position held by Iranian forces and their Lebanese ally Hezbollah near the capital Damascus, and a pro-Iran militia position in southern Syria, the Syrian Observatory for Human Rights said.

It also mentioned another near the village of Rwihinah in the southern province of Quneitra near the Israeli-occupied Golan Heights.

"At 23.50... the Zionist enemy carried out an airstrike from the direction of the occupied Syrian Golan towards (an area) south of Damascus", said a Syrian military source.

The IDF is readying itself for the possibility that the United States will take military action against Iran before President Donald Trump's term ends in January, Axios reported on Wednesday, citing unnamed senior Israeli officials.

Iranian military advisers and Iranian-armed militias have been in Syria for several years propping up the government of Syrian dictator Bashar al-Assad, with Iran and Hezbollah attempting to entrench themselves near the border with Israel.

In a letter addressed to the Security Council, Erdan said the incidents were conducted by "Iran's proxies in Syria", proving that "the Syrian regime continues to allow Iran and its proxies to use its territory ... to entrench its presence in Syria and undermine efforts to maintain stability in the region". Last week's operation appeared to be sending a public message to Iran and Syria after discovering the anti-personnel mines near its troops.