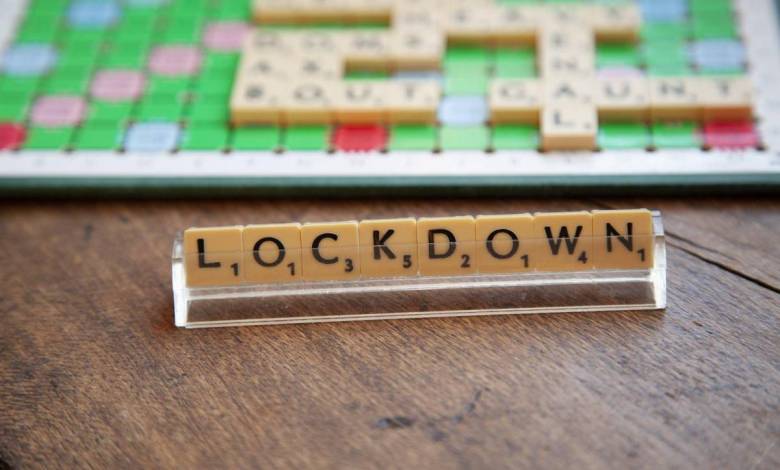 "We limited the economic damage, activity fell by a little over 10 percent, compared to 30 percent during the first lockdown", Le Maire said.

France will start easing its COVID-19 lockdown this weekend so that by Christmas, shops, theatres and cinemas will reopen and people will be able to spend the holiday with their family, President Emmanuel Macron said on Tuesday.

France's infection rate per 100,000 people is now less than a third of what it was when November began, and the number of people in hospitals and intensive care has been trending downward for a week.

People are now barred from visiting members of other households in much of the UK.

Acknowledging the shortcomings of the testing system, Mr Macron said it would be reorganised so that test results would be available no later than 24 hours after being taken.

An employee works on Wednesday to prepare orders for Christmas at JoueClub toys shop in Paris as non-essential stores prepare to reopen after weeks of lockdown to combat a resurgence of the COVID-19 outbreak.

Macron said that under the second step, the lockdown will be lifted in mid-December if the number of new cases has fallen to around 5,000 a day, but a curfew would be imposed from 9 pm.

If the infections remained low on January 20, bars and restaurants would then be permitted to reopen and universities would also be able to accept students again, said Macron, adding that if the situation had worsened, he would look at options to avoid triggering a third wave.

It was preferable, Macron said, to plan for a re-opening of the resorts in January "under favorable conditions". Starting Saturday, outdoor exercises will be allowed for up to three hours a day, and people can go up to 20 km from their homes.

Many French likely let out a sigh of relief as Macron said people will be free to travel across the country to see their loved ones during the end-of-year holiday and leave home to socialise on Christmas Eve and New Year's Eve, despite the 9pm curfew around these dates.

According to spokesman Attal, France has already signed three vaccine contracts with pharmaceutical companies, while talks with three others were "at a very advanced stage" and other discussions ongoing.

The vaccine, which he called "a glimmer of hope", would not be mandatory, he said.

Houthi attack on Saudi Aramco plant damages oil tank
Charred debris, which Aramco said would be examined as part of the investigation, had been laid out on the ground. A fire caused by the attack was extinguished in around 40 minutes with no casualties, he said. 11/25/2020