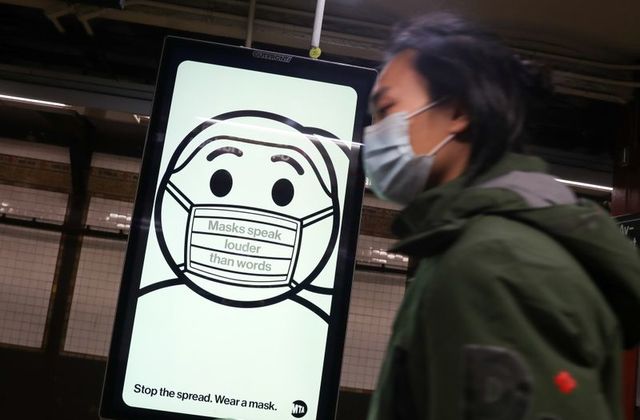 The US on Thursday logged 2,015 deaths from COVID-19, the disease caused by the virus, according to the university's tracker, marking the first time since the beginning of May that the number of fatalities surpassed 2,000.

According to Johns Hopkins, there were 1,848 COVID-19 deaths recorded on Wednesday, the most deaths recorded in a single day since May 7, when 1,925 deaths were recorded.

Reuters data shows the pace of new USA infections has quickened, with almost one million more cases recorded in just the last 6 days since the country hit 11 million.

Throughout the pandemic, 11.5 million people in the USA have contracted COVID-19 and more than 250,000 have died - the most of any country throughout the world.

Meanwhile, President-elect Joe Biden has stated clearly that there will no national shutdown as seen in some European nations due to a rise in cases.

Multiple states are cracking down with new restrictions to curb the spread of the virus. North Dakota became the latest state to require that face coverings be worn in public, as it joins 39 other states this month in reporting record daily jumps in new cases.

The spike in cases has also led to an increase in hospitalizations across the country.