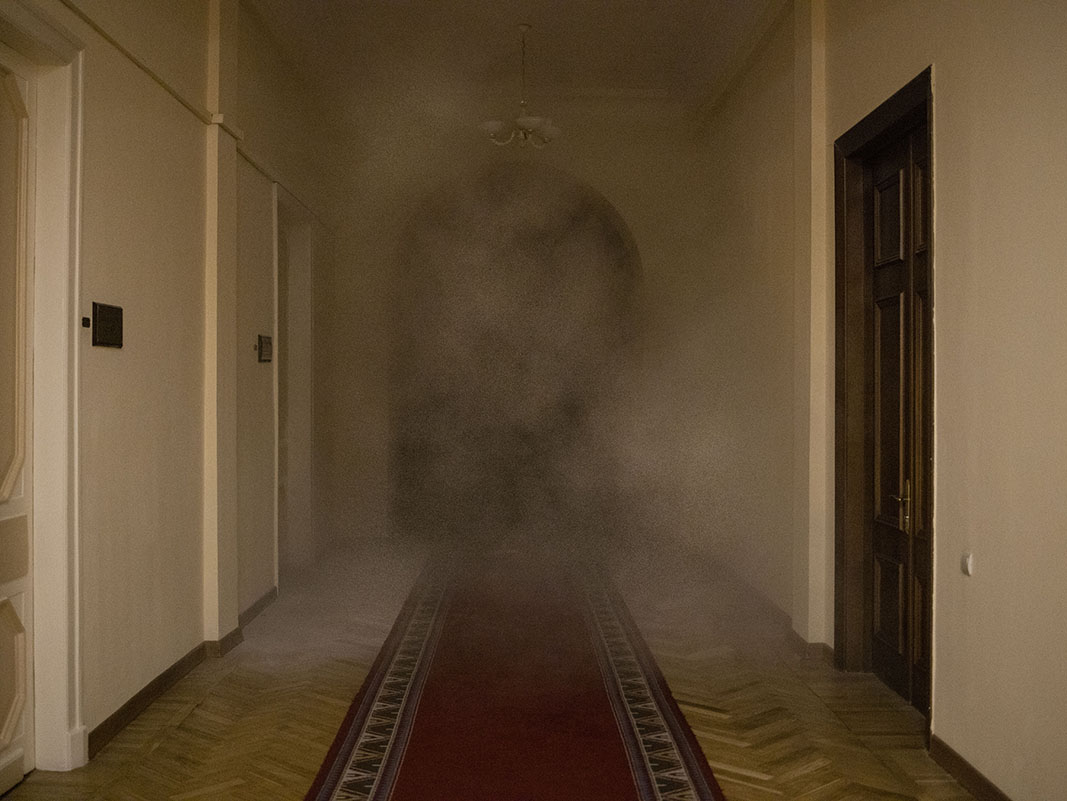 Before Tonoyan's dismissal was announced, an initial report by Armenian newspaper Aravot had said he had tendered his resignation.

Decrees published on the presidency website showed President Armen Sarkissian had removed Davit Tonoyan as defense minister, a post he had held since May 2018, and replaced him with Vagharshak Harutyunyan, who held the job from 1999 to 2000.

Armenia was due to hand over disputed territory to Azerbaijan on Friday as part of a contentious Russian-brokered peace accord that ended weeks of brutal fighting over the Nagorno-Karabakh region.

The accord sparked fury in Armenia, where thousands of protesters took to the streets and stormed government buildings in the capital Yerevan, calling Pashinyan a "traitor" and demanding his resignation. The Armenians' claim was never recognised internationally, not even by Armenia.

The three territories have been held by Armenia for about 30 years. Azerbaijan has not disclosed its military casualties.

The exchange of territory was originally due to begin on Sunday, with Armenians in the Kalbajar district fleeing en masse before the official deadline for Azerbaijan's takeover.

But Azerbaijan's President Ilham Aliyev postponed the deadline by one week over "humanitarian" considerations.

Armenia and Azerbaijan have been at loggerheads over the mountainous region of Nagorno-Karabakh since 1988.

While Armenians in the provinces to be handed over to Azerbaijan have left in an exodus, the Russian mission on Thursday said it had bussed 3,000 residents back to the regional capital Stepanakert and other areas.

On Thursday, people celebrated in Baku, with cars parading through the city with flags of Azerbaijan ally Russian Federation and Turkey.

Heavy fighting that flared up on September 27 marked the biggest escalation of the decades-old conflict between the two ex-Soviet nations in more than a quarter-century, killing more than 1,000 people, including dozens of civilians on both sides.

The Russian peacekeeping mission is maintaining effective control over the ceasefire in Nagorno-Karabakh, Russian President Vladimir Putin said on Friday.