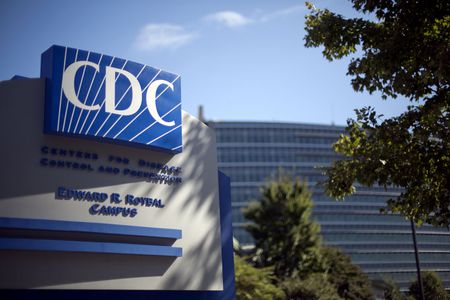 However, they are also providing some detailed guidance on how to travel and celebrate with others if you're going to do that.

"Travel may increase your chance of getting and spreading COVID-19", the agency says on its website. "Postponing travel and staying home is the best way to protect yourself and others this year". Are cases high or increasing in your community or your destination?

Are hospitals in your community or the community you will be visiting overwhelmed with patients who have COVID-19?

More news: Federal Reserve in battle against US Treasury over emergency funds

Instead of travelling, the recommendations advised for people to just celebrate the holiday within the same household, which was defined as anyone who has been in the same home within the last 14 days.

Do your plans include traveling by bus, train, or plane which might make staying six feet apart hard?

The updated CDC guidance, which are "strong recommendations" rather than a mandate, comes at a time when the USA has hit multiple grim milestones within the last week. The CDC has resources for you to find the answers to some of these questions here. Public health experts have three words for you: "don't do it". "Wear a mask and safely store your mask while eating and drinking".

Wash your hands often or use hand sanitizer.

During a news conference on Thursday, Dr. Henry Walke, the CDC's COVID-19 incident manager, relayed a grim warning for those who may ignore the warnings and decide to travel.