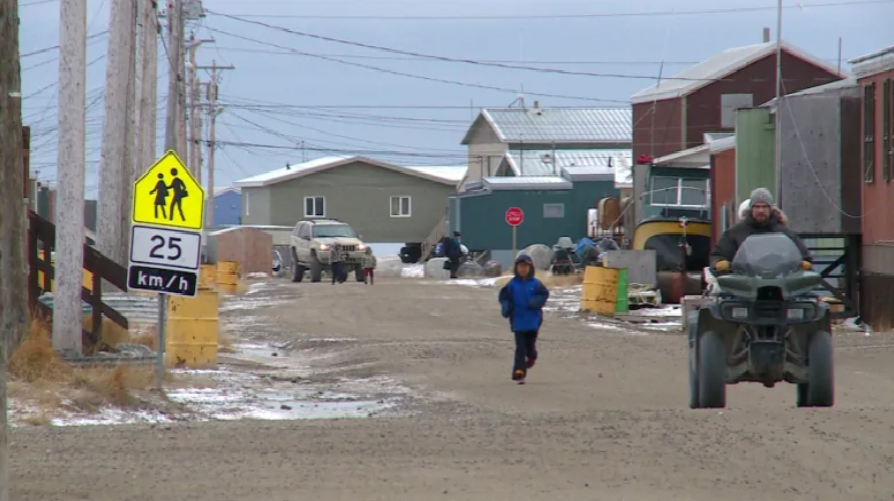 It's time to take a stand and fight against COVID-19.

COVID-19 cases in Nunavut have more than doubled with 34 new infections.

Another eight cases were identified in Whale Cove, which has a population of about 435 people, and is located about 150 kilometres north of Arviat.

All individuals are in isolation in their own homes and doing well, according to Chief Public Health Officer Dr. Michael Patterson.

Testing in Whale Cove is ongoing. "We're at, or certainly closer to, having it stabilized and contained". "We need you all to make sacrifices now to protect our communities".

All non-essential businesses, services, and organizations are closing.

The Government of Nunavut is asking that anyone who may have been exposed to COVID-19 to self-isolate for 14 days. Events are suspended, and health centres and the Qikiqtani General Hospital in Iqaluit are closed except for emergencies. Schools will switch to remote learning, child-care centres will only be open to the children of essential workers, and both indoor and outdoor gatherings will be restricted.

In Iqaluit, streets were quiet and parking lots mostly empty on the first day of the shutdown.

Nunavut went into a similar lockdown in March, but restrictions were lifted over the summer because the province had no cases. Rankin Inlet, the second biggest, also has active cases.

There are some tests in the area at Rankin Inlet and Iqaluit.