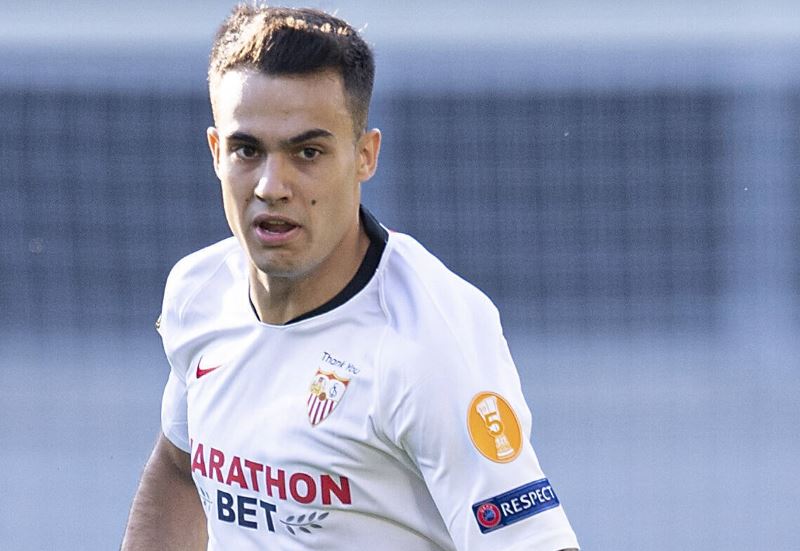 According to transfer guru, Fabrizio Romano of The Guardian, Real Madrid left-back Sergio Reguilon has been offered to Manchester United.

This is despite the defender's impressive performances for Sevilla while on loan with the club that saw him help them win the Europa League.

Reguilon is among the players the LaLiga Champions are trying to get off their books, as they aim to reduce their wage bill ahead of the new campaign.

United opted against signing a new left-back past year due to the emergence of Brandon Williams but the teenager struggled towards the end of the season when filling in for the injured Luke Shaw.

Despite his talent, Reguilon remains behind Ferland Mendy and Marcelo in the pecking order at Madrid and could be allowed to leave the Bernabeu this summer.

Reguilon is a good player, one who was named in the Spain worldwide squad for the recent Nations League matches for the first time.

His place was subsequently taken by youngster Brandon Williams who was also forced out of England's Under-21s team with a foot injury.

Manchester United spent all summer trying to secure the signature of Jadon Sancho from Borussia Dortmund, but they failed in their attempt to land the England global.

It's not made clear in the AS report whether Man Utd have proposed a loan or a permanent deal but the Spanish paper does say that Reguilon is tempted by a move to Old Trafford as he believes he'd be a first team regular.

After their failure to land any title last season in all competitions, Manchester United gaffer Ole Solskjaer wants to bolster his squad for the coming season.