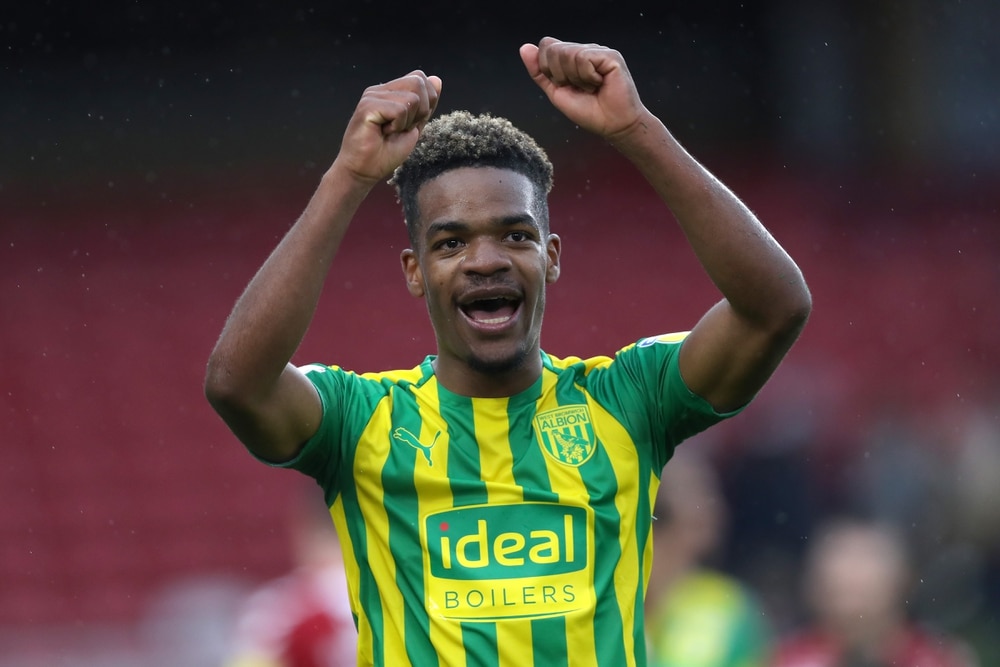 The Baggies have reached an agreement with West Ham on an initial price of £12million for the 22-year-old, who played a key role in helping them win promotion from the Championship last season while on loan from the Hammers.

Sky Sports have reported that the player is set to undergo a medical with West Brom ahead of an £18m move that would see Diangana commit to a five-year deal with the West Midlands based club. He registered eight goals and seven assists in 30 games as the Baggies returned to the Premier League.

With their Premier League opener against Newcastle on the horizon, it's going to be an interesting week for West Ham after their captain, Mark Noble, voiced his displeasure at the club's decision to sell Grady Diangana to West Brom.

Declan Rice "liked" Noble's tweet in a show of support from the Chelsea target, whilst Jack Wilshere had a sly dig at the club hierachy for the decision.

But former England global Darren Bent has warned Hammers fans to expect more departures before any incomings are made.

In their statement, West Ham explained the decision to sell the winger had been a "reluctant" one, yet they vowed that all funds generated from the transfer would be given to David Moyes in order to strengthen the Hammers' squad.

Taking to Twitter, Noble didn't mince his words about the move and said: "As captain of this football club, I'm gutted, angry and sad that Grady has left, great kid with a great future!"

He should soon be entering the peak years of his career and perhaps a transfer to a bigger club makes sense now, albeit West Ham have a lot to improve to get themselves up the league table.

West Ham are already plotting to spend the money they have received from West Brom on Burnley defender James Tarkowski, for whom they have submitted a bid of more than £20m.

"But coming here having had that season we have just experienced, there were no nerves about leaving at all".