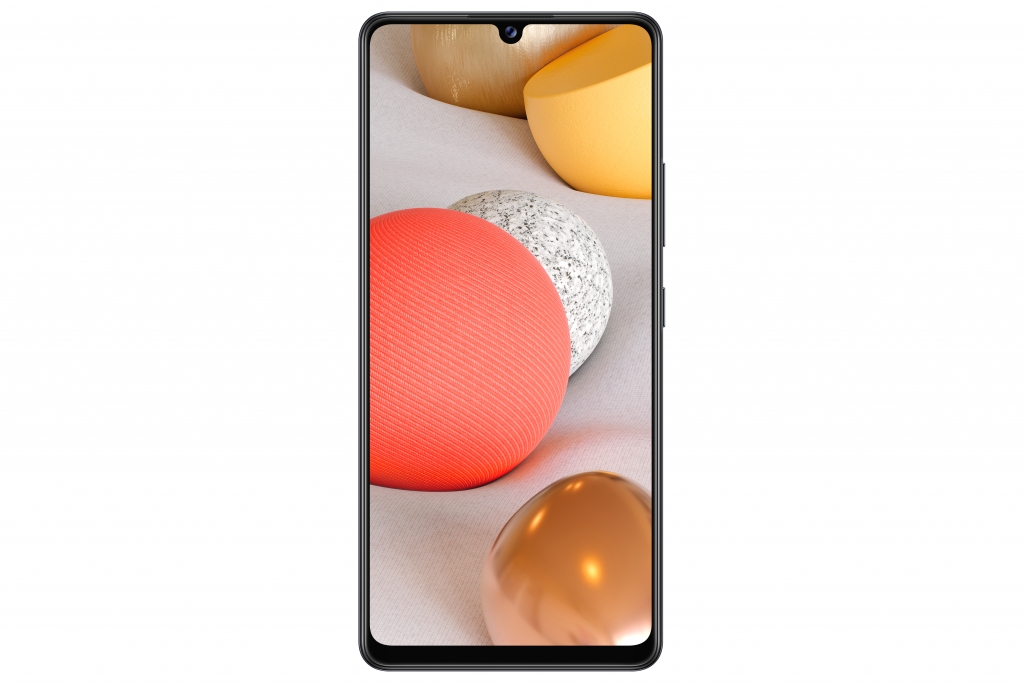 The features of the Galaxy S20 Fan Edition, which Samsung will introduce in the coming weeks, were shared by a German site. And, we can expect it to have a plastic build similar to that of the Galaxy Note20 standard variant. First, we know that the company is preparing two versions - 4G and 5G - depending on the market.

Samsung unveiled a few specs of the Galaxy A42 5G at the event, although the price was left out. Coincidentally, that's precisely what the ever-diligent iFixit community delivered earlier this week, sharing six close-ups of the internals powering Samsung's latest stylus-equipped Android flagships. Note that this 3C certification is not for the device but its battery. Meanwhile, Samsung's official website and Flipkart are still retailing the Galaxy S10 at Rs 57,800.

There are three cameras at the back - an optically stabilized 12MP main camera with PDAF that can capture both 4K and 8K videos, a 12MP wide-angle snapper with a 123-degree field of view, and an optically stabilized 12MP telephoto lens that offers 3x optical zoom output. The display size will be 6.5 inches, the resolution is Full HD +, and the image refresh rate is 120 Hz.

Although what we have learned so far shows that the device may be a good choice, of course, this will be certain with the price of the phone.

Several leaks have confirmed that Samsung is gearing up to launch a new Galaxy S20 FE (Fan Edition) model sometime by the end of this month or in October. Of course, it should not be forgotten that this is just a claim.