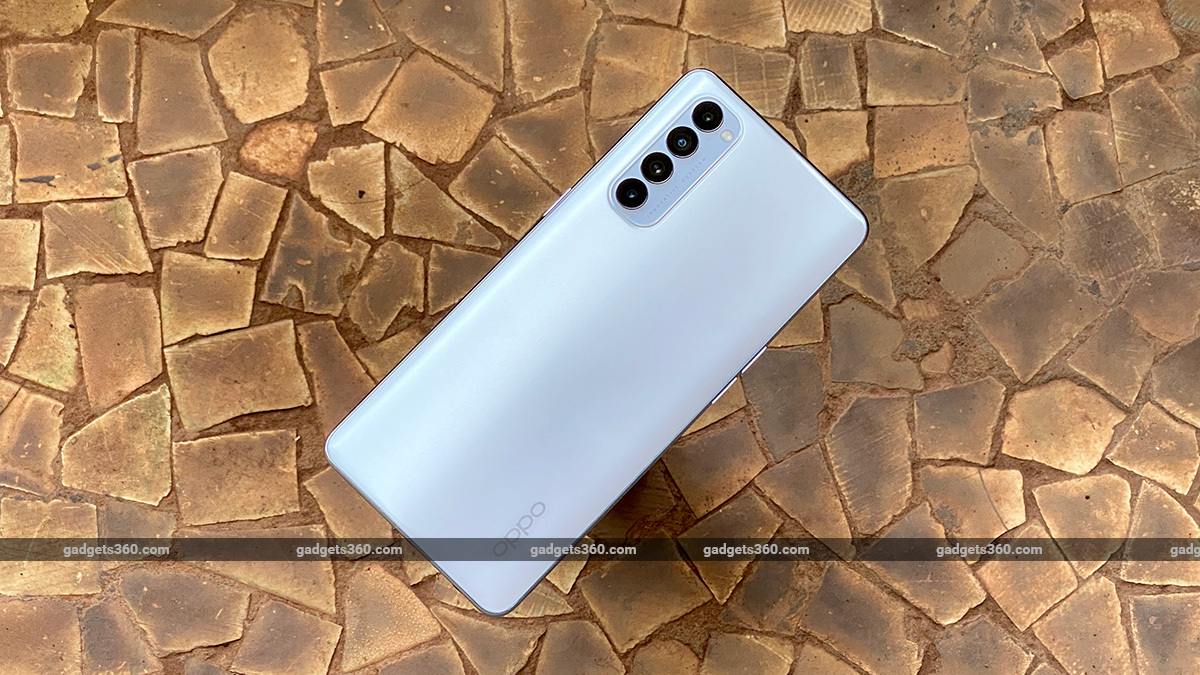 Other than being OPPO's first smartwatch, the global variant is also the company's first Wear OS device.

The regular Reno4 comes with Snapdragon 720G chipset and four shooters on the back that look a lot like the Reno4 5G version, but after further inspection, the fourth cam and the LED have switched places. The OPPO Watch is compatible with Android 6.0 and above.

The Oppo Watch 46 mm and 41 mm have Wi-Fi just variations, while the larger one is likewise provided with LTE assistance with an eSIM chip inside. However, the duo comes equipped with WiFi. There are 5 sensors and a Global Positioning System installed to accurately tracks all of your stats. Its main USP is its 3D dual-curved display along with the pre-built exercise tracking and heart rate monitoring tools.

Oppo hasn't confirmed U.S. availability or pricing yet, and Europe and India will be the first to get its hands on the device after China. The Indian variant also does not feature the HDR10+ feature for the display which is available for the Chinese variant.

Software-wise OPPO have included their own app for your phone to help you manage your watchface and more - they even have an AI functionality that allows you to take a photo with your phone and the app will make a watchface to match your outfit.

Of course OPPO have included some form of VOOC with the ability to charge the 430mAh battery (200mAh in the 41mm) for 15 minutes to get all day power or charge it from 0-100 percent in just 75 minutes.

The Qualcomm Snapdragon Wear 3100 CPU is powering the hardware in both cases, and both models are water resistant (5ATM for the 46 mm version, 3ATM for the 41 mm).

More news: Sony announces the first batch of TVs that are PS5-ready

Talking about the camera, users have got a quad rear camera setup in it, which includes a 48 megapixel Sony IMX586 sensor, 12 megapixel ultra wide angle lens and 13 megapixel telephoto lens (support 5 x hybrid zoom and 20 x digital zoom). To know more about the Oppo Watch, you can head here.