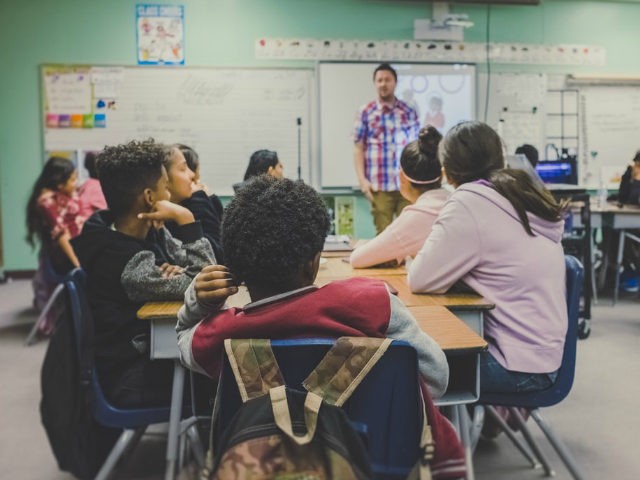 A CDC report out Friday documents COVID-19 transmission and infection at an overnight camp in the Peach State, which WSB-TV has confirmed is the YMCA's Camp High Harbour, located in Rabun County along Lake Burton.

Among 597 Georgia residents, including campers, staff members, and trainees, the attack rate was 44%, reported Christine M. Szablewski, DVM, of the Georgia Department of Public Health, and colleagues.

On the second night of camp, a staffer came down with the chills and left the next day.

Camp A officials then began sending campers home on June 24 and closed the camp on June 27.

From the 136 cases where the CDC was able to gather symptom data, about 26 percent of those who tested positive for coronavirus had no symptoms at the time.

The CDC says the findings provide more evidence that children are susceptible to contracting the virus and 'play an important role in transmission'.

The camp, which began on June 21, hosted almost 600 staffers and campers, and established most recommended protocols including requiring attendees to provide a negative COVID-19 test result before arriving and enhancing cleaning and disinfecting routines.

The Africa CDC, a specialized healthcare agency of the 55-member African Union (AU) Commission in its latest situation update issued on Friday, said that the number of confirmed COVID-19 cases across the continent rose from 891,199 on Thursday to 908,931 as of Friday registering 17, 732 new positive cases during the stated period. Test results were available for only 344 individuals, but of those, 76% tested positive for the virus.

Until recently, data on US children contracting COVID-19, a key point in the argument to reopen schools, were scarce and conflicting.

However, the CDC statement noted that the camp "did not require the 363 campers to wear masks, only the staff". But recent evidence chipped away at the claim that kids are unaffected, with new research emerging this week about the association between school closures and declines in number of cases and deaths.

According to the CDC's Morbidity and Mortality Weekly Report, the overnight camp opened on June 17th, following the state's easing of restrictions on May 31st that allowed camps to operate again.

Camp employees were required to wear cloth masks but campers were not. The median age of campers was 12, while the median age of staff members was 17. The staff member tested positive for SARS-CoV-2. Of those, 100 reported symptoms - mostly fever, headache and sore throat.

During June 21-27, the occupancy of the 31 cabins averaged 15 people per cabin, with about half of the cabins having one or more cases of the coronavirus.

While the researchers said "consistent and correct" use of cloth masks, as well as physical distancing measures, should be emphasized to mitigate transmission in "congregate settings", they acknowledged that "the multiple measures adopted by the camp were not sufficient to prevent an outbreak in the context of substantial community transmission". "Asymptomatic infection was common and potentially contributed to undetected transmission, as has been previously reported".

Pandemic effects could be felt for 'decades to come': World Health Organization chief
The global health watchdog has been severely criticised for the amount of time it took to declare the pandemic an worldwide emergency. 8/02/2020