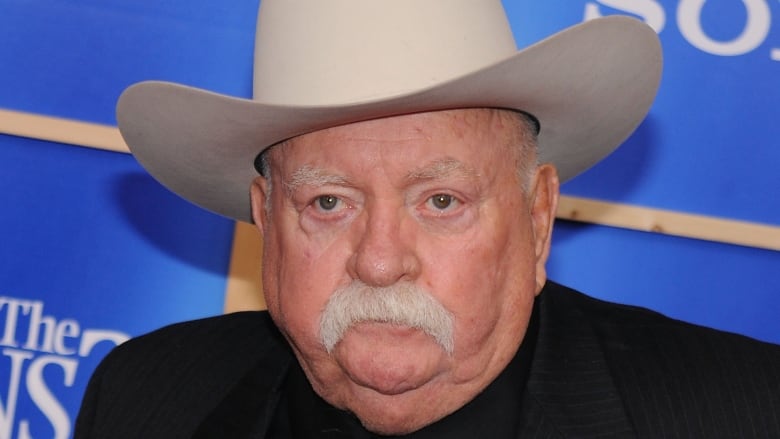 Wilford Brimley, a veteran actor known for character work on movies and TV as well as for a variety of ads over the years, is dead at 85.

The actor died on Saturday morning (August 1) at his home in Utah, TMZ reports. He had been on dialysis and suffered multiple medical issues, she said. The mustachioed Brimley was a familiar face in a number of roles, like his grizzled baseball manager in The Natural opposite Robert Redford's bad-luck phenomenon.

On the small screen, Brimley was also known for his work as the Quaker Oats spokesman in a series of commercials in the '80s and '90s.

"Wilford Brimley was a man you could trust", Bensky said.

Another memorable role came alongside Tom Cruise in the 1993 legal thriller, The Firm, where Brimley played a sinister security official for a law firm.

Barbara Hershey, who met Brimley on 1995's "Last of the Dogmen", called him "a wonderful man and actor".

More news: Republicans Say No to Delaying the Election

Actor Wilford Brimley best known for his role in the movie "Cocoon" has died, he was 85.

He is reportedly survived by his wife and three children.

Brimley starred in the 1986-88 NBC family drama Our House as a retired widower, and he also had a recurring role on the much-loved series The Waltons.

In recent years, Brimley's pitchwork for Liberty Mutual had turned him into an internet sensation for his drawn out pronunciation of diabetes as "diabeetus".

Half-year loss for Heathrow as passenger numbers plummet
It was signed by 47 airlines, airports and tour operators, including IAG's British Airways, Dart Group Plc's Jet2.com and the Heathrow Airport. 8/02/2020