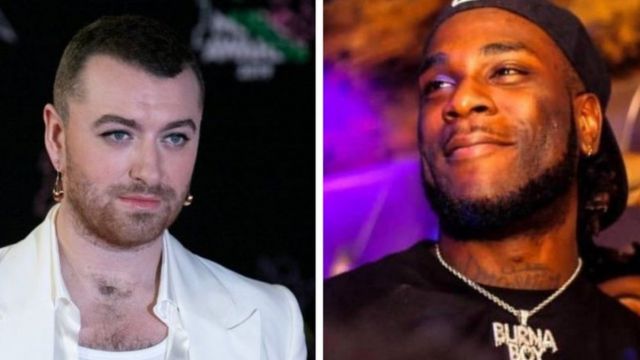 "My Oasis" comes following Smith's decision back in March to postpone and rename their third studio album.

Recording the single remotely during quarantine, Smith and Burna Boy teased the track on social media leading up to its release this week.

Sam Smith, an English singer and songwriter, has announced a new collaboration with Damini Ogulu, Nigerian singer better known as Burna Boy, for "My Oasis", a new single billed for release later today.

"I've been a fan of Burna Boy for years now and so happy to have a tune with him".

The cross-continental collaboration happened within the last few months amid the pandemic.

Since the release of their 2014 debut album, In The Lonely Hour, Smith has sold over 25 million adjusted albums worldwide.

In the course of the previous year, Smith has released a quartet of smash singles.