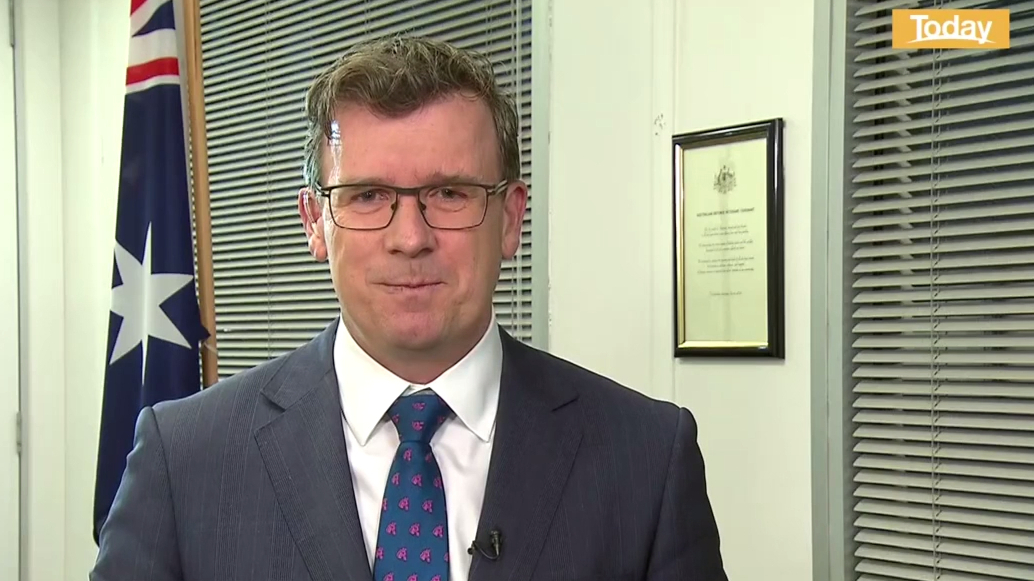 Prime Minister Scott Morrison has announced Australians now overseas will have a much harder time getting back on home soil, with the Federal Government confirming global flights into Australia will be slashed by half.

Health and security breaches in quarantine hotels in Melbourne have been blamed for sparking the outbreak there, and nationwide returning overseas travellers have accounted for the majority of Covid-19 cases in Australia.

The Prime Minister will put a proposal to National Cabinet on Friday that would cap the number of worldwide flights arriving in Australia in a bid to reduce the cost and logistic burden falling on the states to administer hotel quarantines.

Returning travellers will also be asked to pay for the cost of their 14-day mandatory hotel quarantine period.

Authorities are struggling to contain a coronavirus outbreak in the country's second most populous city.

"It will get worse before it gets better", Victorian Premier Daniel Andrews told a televised news conference.

Since March, Australia has allowed only citizens and permanent residents to enter the country.

Morrison said that from Monday, Australia will cap the figures at 4,000 people each week, about half the number that have been returning.

Global arrivals will be cut by half, with all states moving to charge returning residents for hotel quarantine.

Each states have had an increase of return global travellers, given an worldwide flight ban now in place for Victoria given their surge in coronavirus cases.

To ease the pain for businesses in Melbourne forced to shut again and holiday spots hit by cancellations, the state government also said it would provide a further A$534 million ($371 million), on top of A$6 billion already provided.

Morrison said national cabinet had been briefed on economic recovery by the Productivity Commission chair, Michael Brennan, who had claimed that a "flexible economy would be the most successful in recovering from the Covid-19 recession".

Despite surging numbers of cases in Victoria, Andrews has relaxed restrictions on most of the 3,000 people locked down in nine public-housing towers.

It was the highest daily jump in new infections since the outbreak took off in Melbourne in mid-June, with officials linking the increase to a record amount of testing for the virus. One of the nine towers will remain in a hard lockdown for another eight days.

Singapore's ruling party seen retaining power, but opponents make gains
The Election Department earlier dropped a requirement that disposable gloves be worn during voting to cut waiting time. Some opposition parties slammed the move as irregular and warned it might compromise the election's integrity. 7/13/2020

Two Police Officers Shot Dead in Southern Texas
Garza had been with the department for eight and a half years while Chavez had been with them for two and a half. The suspect, 23-year-old Audon Ignacio Camarillo took his own life at some point after shooting the officers. 7/12/2020

Croatian PM Says Victims of Srebrenica Genocide Must Never Be Forgotten
Some were even staging celebrations of "the 1995 liberation of Srebrenica" on the anniversary of the crime. In a nearby building were coffins containing the remains of nine newly identified massacre victims. 7/12/2020

Rutgers Joins Lawsuit to Block 'Draconian' Rules Targeting International Students
Ultimately, there is no telling what will happen to worldwide students in the next month, or how many will be allowed to stay. As it is written, WVU officials must notify the Department of Homeland Security of the change in course delivery. 7/12/2020