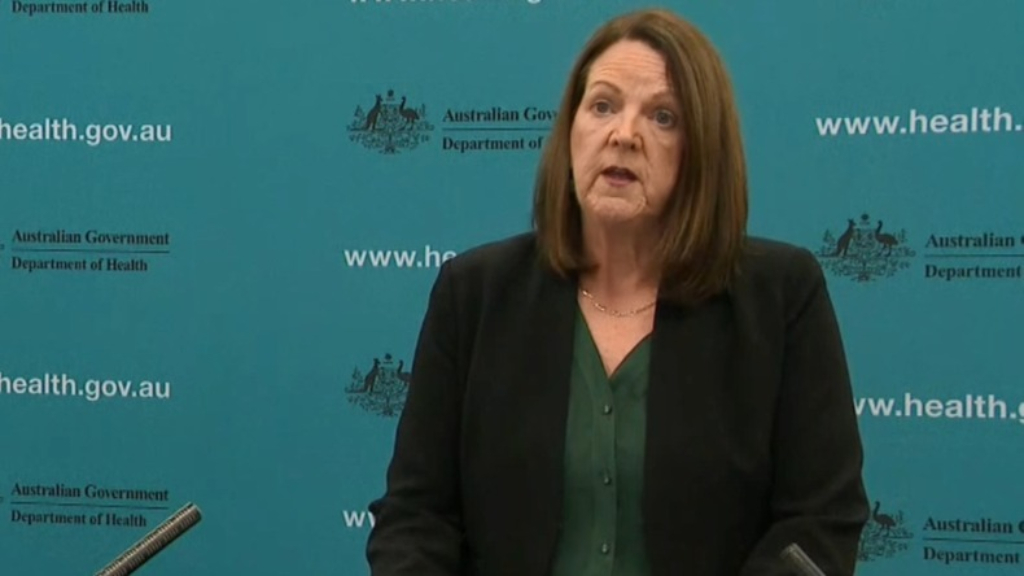 There will also be no global flights into Melbourne for the next fortnight to help curb the state's high infection rate.

Queensland issued new directives that force sporting teams based in the state into a 14-day quarantine should they play a club based in Melbourne, which is the capital of Victoria.

According to 7 News, he told media the diversion would allow the state to "reset the program under the supervision of Corrections Victoria".

Air New Zealand is waiting to hear from Australia's federal and state governments whether it needs to divert flights to Melbourne.

Victoria announced it would impose four-week lockdown in 10 areas in Melbourne city.

But while most other Australian states have reported zero or low single-digit daily increases in COVID-19 infections for weeks, Victoria has experienced double-digit increases for each of the previous 14 days, taking the national total to its highest number of new cases since April.

The new lockdown measures in Victoria will begin on Wednesday at midnight.

They include the suburbs of Ascot Vale, Broadmeadows, Craigieburn and Fawkner.

Residents of those suburbs will be allowed to leave the house for four reasons: shopping for food and supplies, care and caregiving, exercise, and for study or work - but only if you can not do so from home.

"We are all in this together and this is going to be deeply disruptive for those 10 postcodes. It will be deeply painful and damaging for those businesses involved", Mr Andrews said on Tuesday. Jacinda Ardern repeatedly stated it was also up to Australia to feel comfortable about opening its borders. This is what we must do now.

"These are extraordinary steps, these are not things we have had to do in the past but such is the nature of this virus, it is so wildly infectious that if we don't take these steps now we will finish up in a situation [where rather] than locking down ten post codes we will be locking down every postcode", Andrews said.

Police in the lockdown suburbs will fine people who broke the rules, he said.

He added main transport corridors "in and out of these suburbs will be the subject of booze bus-type checks".

Business and facilities like gyms, beauty parlours, swimming pools and libraries in those suburbs which have recently been able to reopen will now be closed.

From July 3, pubs, cafes, restaurants and clubs will not be restricted to a maximum number of people, provided there is 4 sq/m of space per person.

All affected businesses will be given a $5000 grant or a payroll tax refund.