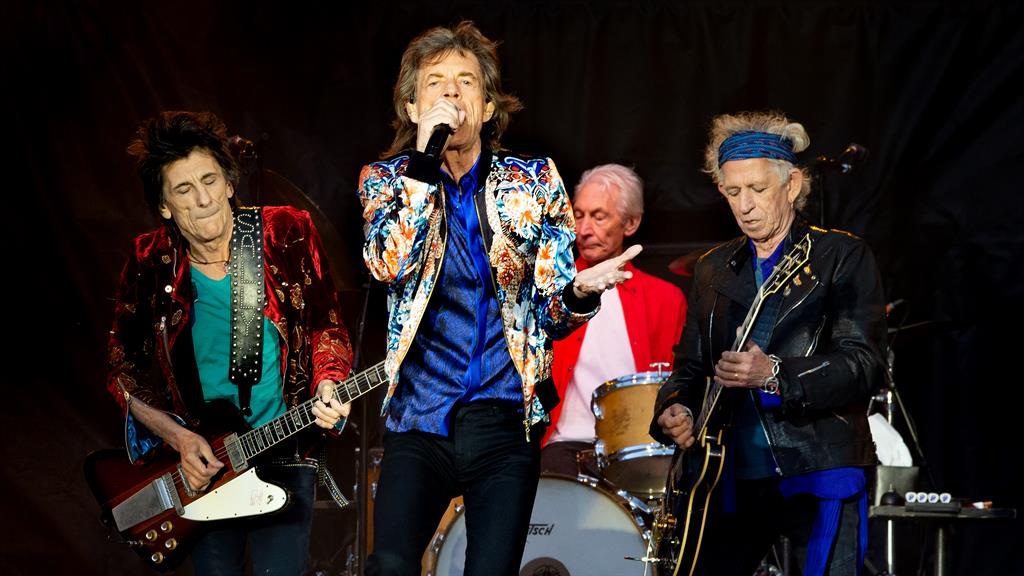 Count the Rolling Stones among those unimpressed by President Trump's rally last week in Tulsa, Okla., though their rationale has nothing to do with the coronavirus.

The Rolling Stones are threatening legal action against President Donald Trump's campaign for using their music at his campaign rallies. The song in question?

Despite previous warnings during the 2016 presidential campaign, Trump's team still played the Rolling Stones' You Can't Always Get What You Want at the president's rally in Tulsa, Oklahoma on June 20.

The Rolling Stones have threatened to sue Donald Trump for continuing to use their music at campaign rallies despite having received cease-and-desist orders in the past.

The rock group appointed performing rights organisation BMI to help them in stopping Trump from using their song.

The Stones said in a statement Sunday that their legal team is working with music rights organization BMI to stop use of their material in Trump's reelection campaign.

BMI told Deadline that the Trump campaign has a "Political Entities License" that allows "the public performance of more than 15 million musical works in BMI's repertoire wherever campaign events occur".

The statement emphasized that if Trump continued playing their music, he would be subject to legal action.

Four years ago, the rockers issued a statement saying that they didn't give Trump the permission to use their songs and "have requested that they cease all use immediately". "Both the late Tom Petty and his family firmly stand against racism and discrimination of any kind".

Neil Young admonished Trump in 2018 after hearing one of his songs played against his wishes during the president's pre-midterm campaign rallies.