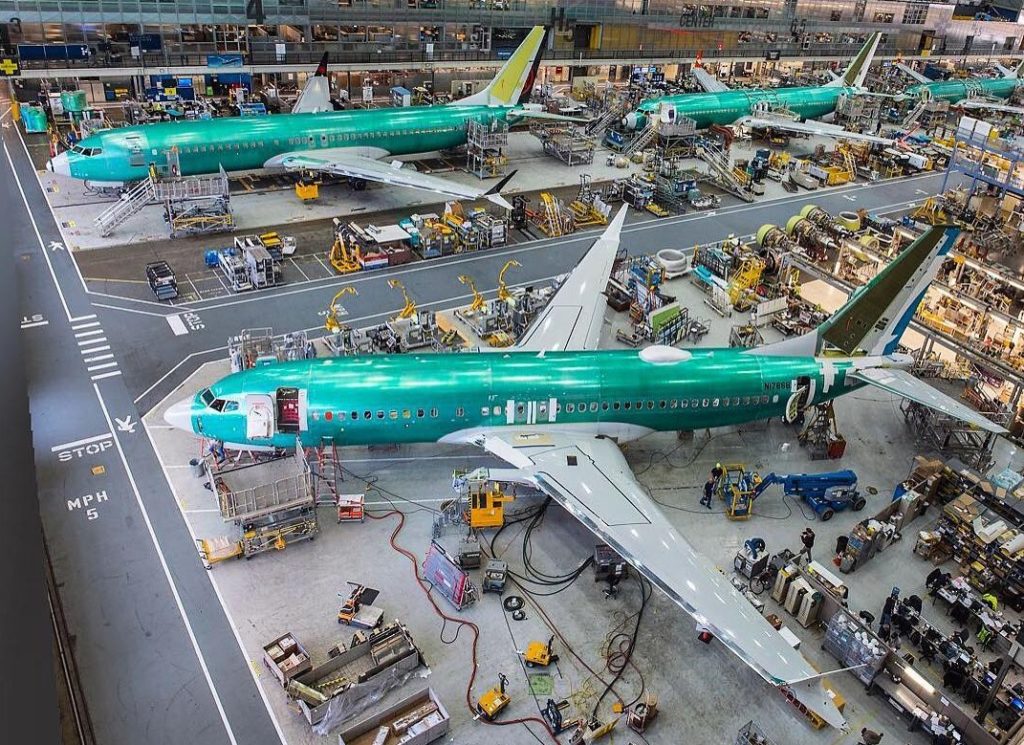 The Federal Aviation Administration told Congress on Sunday that it had completed a review that would allow certification tests to take place within days, according to Reuters.

Jets from the top-selling 737 MAX series were grounded en masse in March of past year after crashes in Indonesia and Ethiopia killed 346 people.

Ewbank, who resigned from the company in 2015 in protest over design flaws in the 737 MAX, urged the FAA to improve its certification process, and to create channels through which employees can disclose any ethical concerns.

The FAA, which has been assessing a series of changes to the aircraft's flight system over the past year, gave the green light to Boeing Sunday in an email to lawmakers on both House and Senate Committees that have been overseeing the plane maker's efforts to revive the troubled jet, which has been grounded by transportation authorities around the world for the past 15 months following two fatal crashes in late 2018 and early 2019.

The plane can not return to service until it receives final approval from the FAA.

Before the crashes - the 737 Max was Boeing's best-selling plane.

A congressional report has since accused the firm of promoting a "culture of concealment" and of "grossly inefficient" oversight.

The test is a pivotal moment in Boeing's worst-ever corporate crisis, long since compounded by the novel coronavirus pandemic that has slashed air travel and jet demand.

The manufacture, which has its headquarters in Chicago, has since revealed plans to cut about 16,000 jobs, or 10% of its 160,000-strong workforce, because of the pandemic.

Problems with the 737 Max program have cost Boeing roughly US$18.7 billion so far.

The crew will also intentionally trigger the updated flight control software know as MCAS, which has been implicated in the two fatal crashes that killed 346 people, and will likely perform a full aerodynamic stall.

The Boeing and FAA crew will run methodically through scripted mid-air scenarios, progressing to more extreme maneuvers on a route over mainly Washington state, according to Reuters.

Software fixes to address the Maneuvering Characteristics Augmentation System, or MCAS, re-work were completed in May, following 360 hours of testing over more than 200 flights, Boeing reported earlier this spring.

Following the certification flights, there are multiple steps before the aircraft is certified and ready to return to service.

If all goes well, the FAA would then need to approve new pilot training procedures, among other reviews, and would not likely approve the plane's ungrounding until September, the people said.

If that happens, the jet is on a path to resume USA service before year-end, though the process has been plagued by delays for more than a year. Flights will be adjusted based on flight plans, weather and additional factors, sources said. They may require additional changes after the 737 MAX is cleared to return to service.