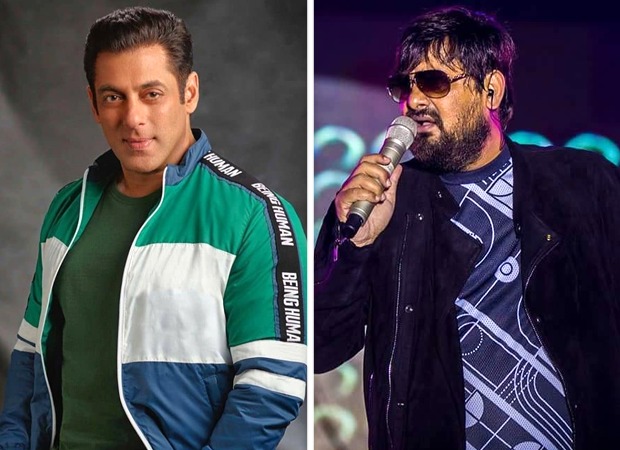 Wajid Khan, one half of the composers Sajid-Wajid, died at the age of 42 of complications relating to a kidney infection.

In a heartbreaking news from the Bollywood circles, singer-composer Wajid Khan of music director duo Sajid-Wajid is no more. He was suffering from a kidney-related ailment and had treatment on a ventilator, reports say. The more heartbreaking thing to digest is the fact that the brothers-duo had composed the two recently released songs of Salman Khan named Pyar Korona and Bhai Bhai.

Wajid's inconsolable brother Sajid Khan and actor Aditya Pancholi were also present at the funeral. "We will miss you Wajid bhai thank you for the music", he wrote.

The duo is known for their work in films such as "Wanted", "Dabangg" and "Ek Tha Tiger".

Katrina Kaif put out a picture of the departed musician on Instagram and noted that she will always remember his smile. Some of the popular celebrities are Priyanka Chopra Jonas, Sonu Nigam, Parineeti Chopra, Varun Dhawan, Salim Marchant, Babul Supriyo, Vishal Dadlani, and many others paid their last respect to the late music composer. Wajid Khan was extremely close to me and my family.

In a video shared on Twitter, Rahat said that this was a big loss and Wajid was gone too soon.

Singer-composer Adnan Sami said he can not come to terms with the loss.

Soon after the news of Wajid's sudden demise broke, several singers, music directors, actors and filmmakers took to social media to pay their tribute to the singer.

Preity Zinta wrote, "I used to call him my brother from another mother". Wajid's mentor and Bollywood megastar, Salman Khan, too became emotional as he wrote, "May your handsome soul rest in peace".

World Uneasily Watches US Protests But American Racism Seen Before
Video from the arrest shows a police officer kneeling on Mr Floyd's neck for several minutes before his death. National Guard units also were mobilized by the governors of Ohio, Missouri, Wisconsin and Tennessee. 6/02/2020

COVID-19: Queen pictured outside for first time since lockdown
From there, she has issued a number of rallying messages to the nation, including televised addresses that have been a rarity during her 68-year reign. 6/02/2020

Greece to resume flights from United Kingdom on 15 June with strict rules
But countries hardest hit by the coronavirus pandemic - such as France, Spain, Britain and Italy - were not on the list. Year-round hotels are to resume operations on June 1, followed by seasonal hotels on June 15. 6/02/2020