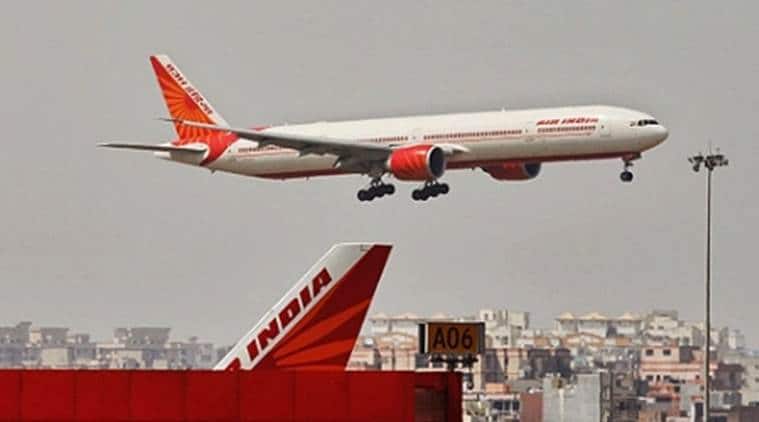 An Air India flight from Delhi to Moscow had to return midway on Saturday, after the airline's ground team found that one of the pilots had tested positive for the coronavirus, PTI reported. The results of these tests are centrally processed by the airline.

The incident occurred 2-3 hours after it took-off from Delhi airport and developed some technical snag after which, it was called back by the ground staff. All crew members including the pilot with coronavirus infection have been quarantined, the officials said, adding the plane has already been sanitised. 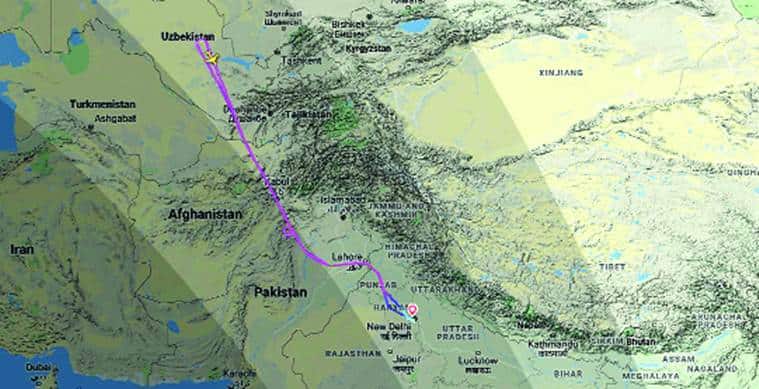 It further said that any laxity in the matter would be dealt with severity.

However, under the government's Vande Bharat Mission, national carrier Air India has been operating flights to bring back Indians stranded overseas.

The test report was being checked by the co-pilot when the flight was on the air.

According to standard operating procedure, pilots and other crew members of any flight are required to undergo mandatory testing for coronavirus and are assigned duties if the laboratory results are negative. "The person checking the test result status of crew who have tested negative and hence are available for rostering cleared an A320 crew for the Delhi-Moscow flight", said sources. In this case, according to airline sources, the pre-flight check personnel failed to scrutinise the said pilot's report and deemed him fit to fly. On return, immediately after landing all cockpit and cabin crew have been tested and all laid down medical precautions are being taken to ensure their health and safety.

With Air India flights, private and chartered flights have also begun to operate in bringing back the stranded Indians.

Attack on Taiwan still an option: China general
Tsai says Taiwan is already an independent country called the Republic of China, its official name. Taiwan has shown no interest in being run by autocratic China. 5/31/2020

US coronavirus death toll crosses 100,000
It means that around as many Americans have died from Covid-19 as from Korea, Vietnam, Iraq, and Afghanistan wars combined. Deborah Birx said , although President Trump in April suggested the death toll could be between 50,000 and 60,000. 5/31/2020

Video appears to show NYPD truck plowing through crowd during protest
Huge crowds marched through Manhattan, Brooklyn and Queens, sparking New York City Mayor Bill de Blasio to plead for calm. The police department said numerous officers were injured, including one who had a tooth knocked out. 5/31/2020

Hands on photos of the Pixel 4a XL that nearly was
A hole for the 3.5mm headphone port is present at the top, another clue that this is a case for the cheapest line of pixels. In that sense, the Pixel 4a XL could have offered a camera experience yet. better to buyers who would have paid more. 5/31/2020