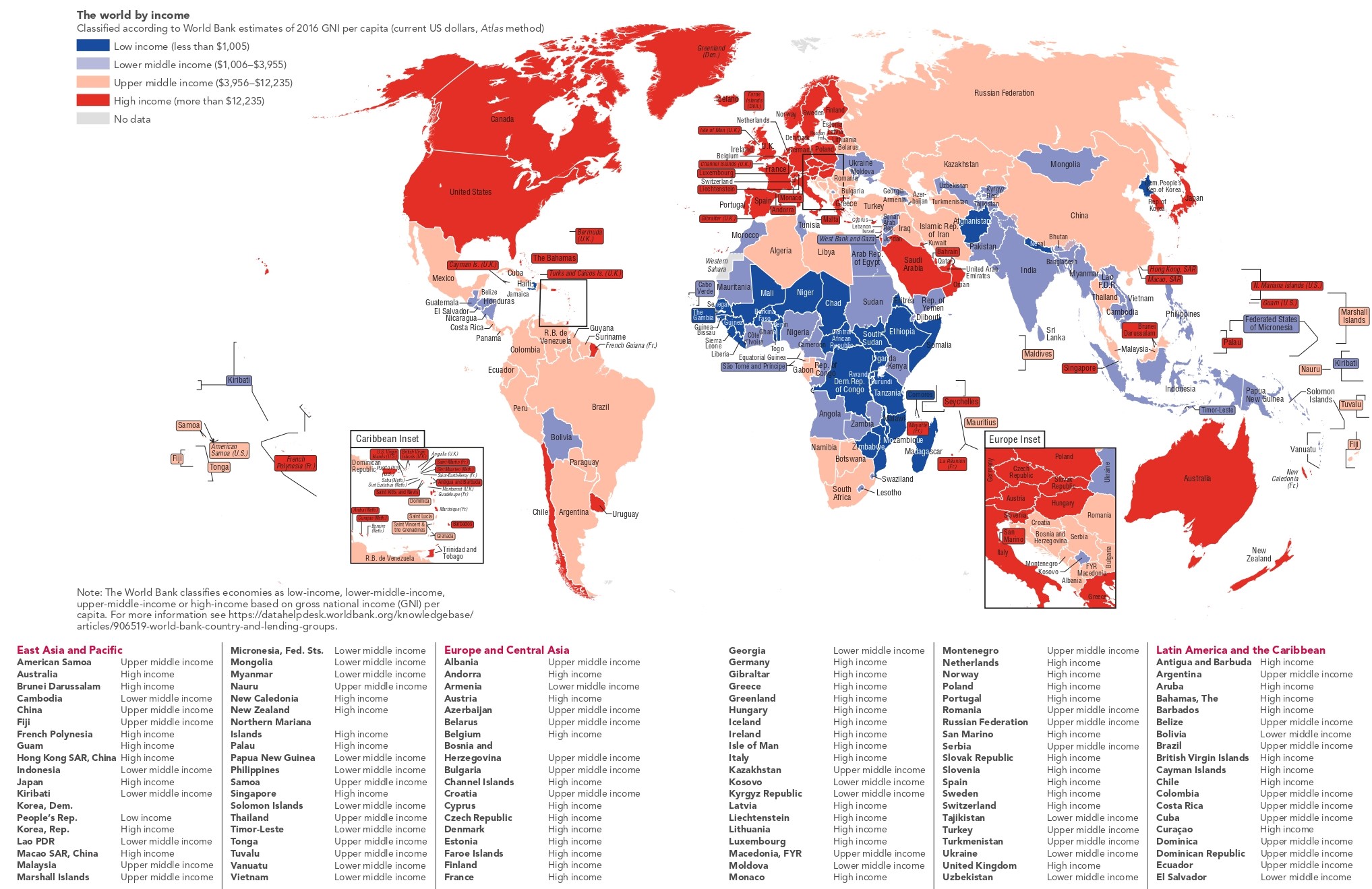 However, Malpass said that the World Bank's efforts alone were insufficient, urging donor nations to step up bilateral aid to poorer countries to ensure a durable recovery.

Malpass told reporters that the global pandemic and associated economic shutdowns could push as many as 60 million people into extreme poverty, erasing the previous three years of poverty alleviation, with a global economic contraction of perhaps 5% this year.

The warning suggests deepening the pessimism among economists about the extent and duration of the fallout from what the bank has described as an "unprecedented crisis". 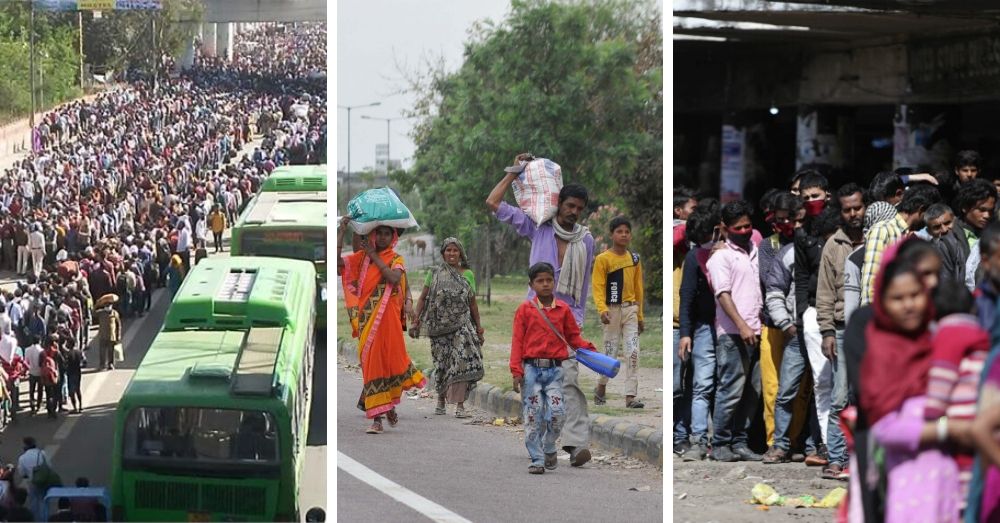 The World Bank Group's support through grants, loans and equity investments will be supplemented by the suspension of bilateral debt service.

It said almost one-third of the total projects are in fragile and conflict-affected situations, such as Afghanistan, Chad, Haiti, and Niger and that the International Finance Corporation (IFC) and Multilateral Investment Guarantee Agency (MIGA) have also fast-tracked support to businesses in developing countries, including trade finance and working capital to maintain private sectors, jobs and livelihoods.

The World Bank also speculated last month that sub-Saharan Africa would be the hardest hit economically by the pandemic, even though it was expected to be one of the regions less hard hit by the virus itself.

Malpass said some countries have been "overestimating the importance" of the credit ratings, and in the current environment they would be better off looking at their overall level of resources, which may increase if they took the debt relief offer.

In conclusion, the WB Group has called on the International Development Association (IDA) countries to act quickly on the advantages of the programs designed and to have full transparency on their debt and investment activities by their respective governments. "This will increase the confidence in the investment climate and encourage more beneficial debt and investment in the future".

These safety nets are needed to augment with safe, direct food distribution, accompanied by key information on nutrition, social distancing, and hygiene. This global body has announced a grant of $ 160 billion to 100 developing countries as part of the campaign to overcome this global crisis.