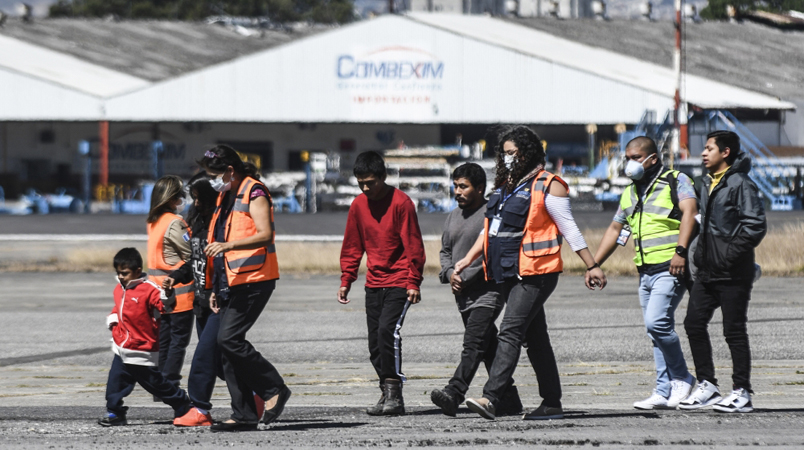 The first 41 cases of coronavirus were confirmed in Wuhan, China, on January 10 and it took the world until April 1 to reach its first million cases. Since then, about 1 million new cases are reported every two weeks. Where the United States and China are the two largest economies of the world and unemployment is increasing there.

Meanwhile, in the Middle East, the number of cases in Gaza doubled on Thursday, from 20 to 49, raising fears of a new outbreak.

China announced it would give local governments 2 trillion yuan ($280 billion) to help undo the damage from shutdowns imposed to curb the spread of the virus that first appeared in the city of Wuhan in late 2019 and has now infected at least 5.1 million people worldwide, according to a tally by Johns Hopkins University.

The majority of new cases are coming from the Americas, followed by Europe, according to the WHO's daily report.

In an eerie echo of famous Depression-era images, US cities are authorizing homeless tent encampments, including San Francisco, where about 80 tents are now neatly spaced out on a wide street near city hall as part of a "safe sleeping village" opened last week.

"While the data shows that we are making progress, we are not out of the woods yet". Scientists worry about the second global wave of coronavirus.

MI on Friday reported 5,158 confirmed deaths due to COVID-19 complications, the fourth largest tally of any state.

India saw its biggest single-day spike since the pandemic began, and Pakistan and Russian Federation recorded their highest death tolls.

Nevada is preparing to reopen its shuttered casinos, including glitzy ones in Las Vegas.

The number of cases of COVID-19 in Peru and Brazil in South America are accelerating alarmingly.

Almost 39 million Americans have lost their jobs since the crisis accelerated two months ago.

Nevada's gambling regulators plan to meet Tuesday and will consider reopening plans submitted from casinos, which need to be approved at least seven days before restarting.

The country is now reporting more than 400 deaths a day, and new infections still have not peaked.

In the last 24 hours, there have been 106,000 coronavirus cases reported to the World Health Organisation (WHO) - the most in a single day since the coronavirus outbreak began in Wuhan, China, late a year ago.

The virus "does not forgive", Uber driver Bruno Almeida de Mello said at the burial of his grandmother Vandelma Rosa, 66, in Rio de Janeiro. "It's a cruel disease". Infections also rose and intensive-care units were swamped in Peru, Chile and Ecuador, countries lauded for imposing early and aggressive business shutdowns and quarantines.

Experts said the surging deaths across Latin America showed the limits of government action in a region where millions have informal jobs and many police forces are weak or corrupt and unable to enforce restrictions.

While Russia reported a relatively low death toll of 3,099, USA and Brazil deaths stood at 93,439 and 18,859 respectively. Many deaths categorized as "atypical pneumonia" are suspected of being COVID-19 but not included in the official count.

The number of people who have died from the virus in Peru has also passed 3,000, with only Brazil and Mexico having suffered more in the region. Tourism, a major income generator for Europe, has become a flashpoint as countries debate whether to quarantine new arrivals this summer for the virus's two-week maximum incubation period.