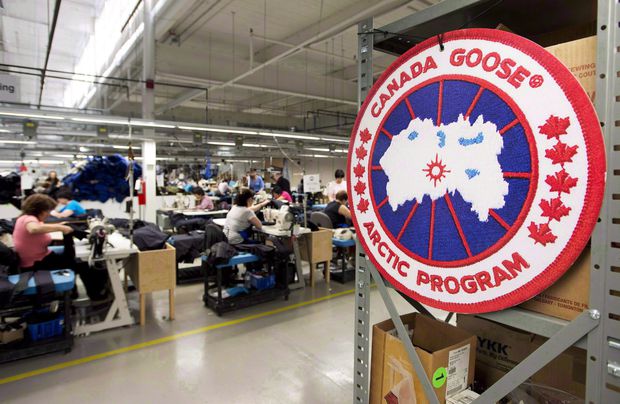 The lingerie giant's corporate parent L Brands saw a 10-percent stock surge on Thursday after Victoria's Secret said its shuttering more than 20 percent of its stores this year - or about 250 locations in the U.S. and Canada - as its sales continue to plummet.

Bath & Body Works, another L Brands retail chain, announced a 20 percent increase in sales, as consumers raced to by soap and sanitizer amid the pandemic.

L Brands announcement comes days after Pier 1 Imports announced it was closing all its stores permanently, and after JC Penney announced it was filing for bankruptcy. Most of its physical stores between the two brands have been closed since mid-March because of the pandemic.

L Brands said its overall sales for the three months ended May 2 fell 37 percent compared with a year ago.

According to a commentary that accompanied the company's first-quarter earnings report, 13 of its 38 Victoria's Secret stores in Canada will be closed with the remaining closures taking place in the U.S.

The company will not provide a second-quarter or full-year outlook due to the pandemic and anticipates the majority of its shops to reopen by the end of July.

Ravenswood McDonald's due to reopen after traffic chaos
Similar scenes were witnessed when McDonald's closed to customers on 23 March as the United Kingdom entered lockdown. The company said it has put a range of new measures in place to keep people safe amid an expected rush of customers. 5/22/2020

Coronavirus: No decision on fans at U.S. Open
Ken Venturi in 1964 as well as Orville Moody in 1969 are the only US Open champs that made it through both phases. The PGA Tour is about to re-start on June 11 with the Charles Schwab Challenge in Fort Worth, Texas. 5/22/2020