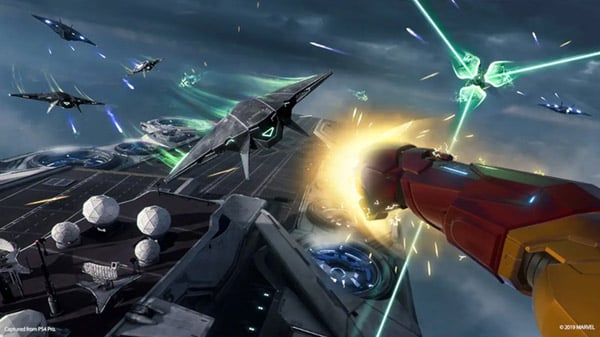 Sony Interactive Entertainment also announced it will release a Marvel's Iron Man VR PlayStation VR bundle alongside the game on July 3 for $349.99 Dollars / $449.99 CDN in the United States, Canada, Columbia, Costa Rica, Ecuador, El Salvador, Guatemala, Mexico, Panama, Peru, and Republica Dominicana. The $349.99 bundle includes the game, a PSVR headset, a PlayStation Camera, two PS Move controllers, and a VR demo disc - everything you need to play, aside from a PS4. 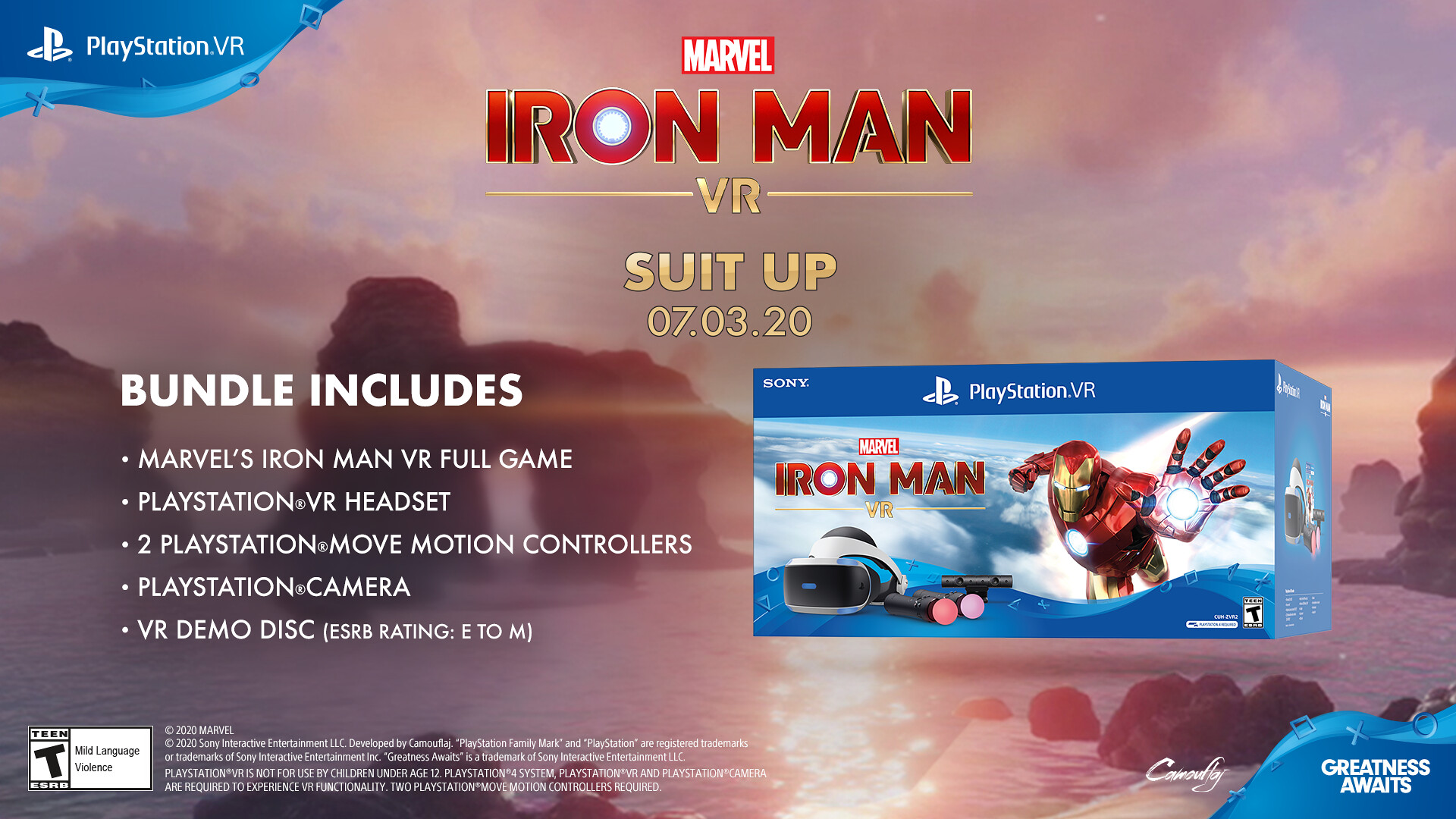 The demo is simply "a small slice of the main game", but those who download and play the demo will receive a bonus "exclusive Molten Lava Armor Deco" upon the game's full release. Soar into the comments section below.

Fortunately, if you're itching for a bit more time as Tony Stark, you'll be glad to know that the demo includes two optional missions "Flight Challange" and "Advanced Combat Challenger".

Marvel's Iron Man VR was originally set to be released in Februrary before being delayed to a May release date, however it was later delayed indefinitely alongside The Last of Us Part 2. Players will face a mysterious hacker named Ghost as she tries to take down Stark's empire.

Ahead of its July release, developer Camouflaj and publisher Sony have announced a demo of Marvel's Iron Man VR for PSVR is now available on the PSN to download for free.