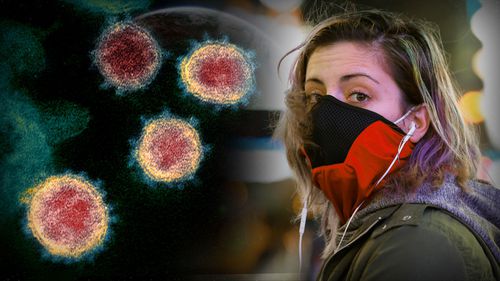 The number of people infected with the novel coronavirus worldwide has exceeded 4 Lakhs with over 18,000 deaths, the World Health Organization (WHO) said in its daily coronavirus disease (COVID-19) situation report.

In a virtual press briefing in Geneva, Tedros Adhanom Ghebreyesus said the United Nations health agency has called repeatedly for heads of state to lead a "whole-of-government" response to the new coronavirus.

"We have overcome many pandemics and crises before, we will overcome this one too".

He added that wide-scale efforts to slow the coronavirus should have started weeks ago. "The time to act was actually more than a month ago or two months ago".

Amid the rising coronavirus cases across the globe, World Health Organisation (WHO) Director-General Tedros Adhanom Ghebreyesus on Wednesday (March 25) remarked that a lockdown, which is being implemented by India and many other countries to curb the spread of coronavirus, will not be enough to eradicate the deadly virus. Even so, he also asserted that measures like lockdowns and mass movements alone would not extinguish epidemics.

He said these lockdown measures are buying time and reducing pressure on health systems, and called on countries to use the opportunity to take the actions needed to stop transmission and save lives. "The question is how a large price we will pay". There are over 600 cases of coronavirus in the country.

Ghebreyesus said that the WHO's COVID-19 solidarity resource fund has already received $95 million.

The WHO has been under fire for waiting for weeks before declaring the coronavirus outbreak a global pandemic.