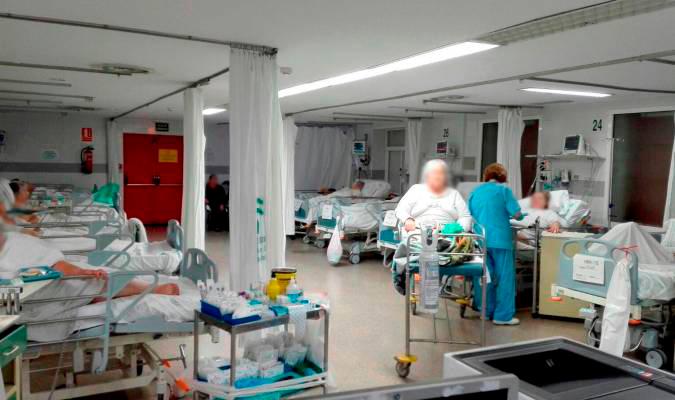 Since 1900 GMT Tuesday, Cameroon and Niger have announced their first deaths while Libya, Laos, Belize, Grenada, Mali and Dominica reported their first cases. The death toll in Italy surpassed that of China last week as the infection overwhelmed its health system.

According to Johns Hopkins University, 430,000 cases of coronavirus have been confirmed around the world.

The Director of the Health Alerts Centre, Fernando Simón, has stressed that because there is a 7 to 10 day delay between when a person is infected and the coronavirus being confirmed, the data can not be precise.

The number of deaths in Iran crossed 2,000-mark.

It recorded 738 deaths in 24 hours, the most casualties in a single day since the outbreak began.

The strain of the fast-spreading coronavirus outbreak accelerated across the United States on Wednesday beyond the hot spots of New York, California and Washington state as Louisiana and Iowa were declared federal disaster areas.

Coronavirus infection has so far been confirmed in more than 434.000 people worldwide, out of which, more than 19.600 have died. The sweeping orders are aimed at slowing the virus' spread but has upended daily life as schools and businesses shutter indefinitely.

Wall Street stocks surged early Wednesday as markets awaited a Senate vote on a two trillion USA dollars package to boost the US economy ravaged by the coronavirus outbreak.

Between Monday morning and Wednesday morning, the USA recorded an additional 200 deaths and almost 10,000 new cases of the virus throughout the country.

Crowds jammed trains and buses in the province as people took their first opportunity to travel.

Spain is on Day 11 of a 15-day nationwide lockdown which is likely to be extended to 30 days.

Spain's Ministry of Health says the overall number of cases in Spain increased by 20 percent to 47,610 from 39,673 on Tuesday.