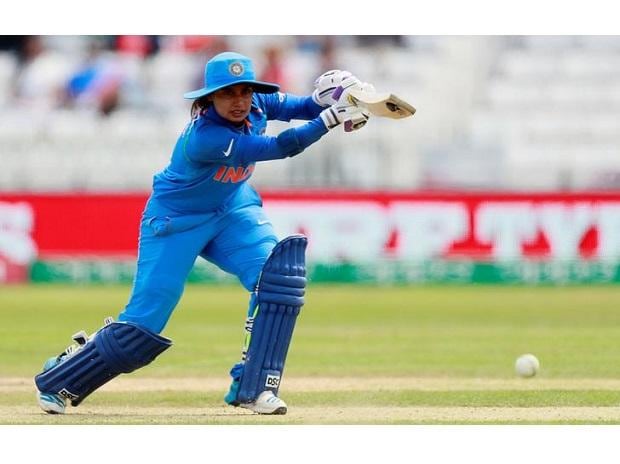 Left-arm spinner Radha Yadav and wicketkeeper Taniya Bhatia have been promoted from Grade C to Grade B. Among new entrants who have earned the contract for the first time are 15-year old Shafali Verma, Harleen Deol, and Priya Punia. The three players will be paid Rs 50 lakh each as per the contracts for senior women cricketers for the period between October 2019 to September 2020 announced by the Indian cricket board on Thursday a few hours after revealing the details of the men's team in which Mahendra Singh Dhoni was the surprise ommission.

Meanwhile, the ODI skipper Mithali Raj has been moved to Grade B after retiring from T20I cricket in September previous year. Another veteran, fast bowler Jhulan Goswami is also under the same contract as Raj after hanging up her T20I boots last August.

15-year old batter Shafali Verma has earned her maiden central contract after hitting the ground running in global cricket. She is also a part of India's squad for ICC Women's T20 World Cup 2020 to be held next month. In September, she made her global debut against South Africa.

She has since gone on to play in nine T20Is, hitting 222 runs including two half-centuries at a strike rate of 142.30. Verma recently impressed for India A during the tour of Australia, and remains in frame to be a regular opener, along with Mandhana, at the T20 World Cup in February-March. Both the players have entered the central contracts at Grade C.

Twenty20 worldwide captain Harmanpreet Kaur, opener Smriti Mandhana and spinner Poonam Yadav were the only players picked in Board of Control for Cricket in India's central contracts Grade A list for the senior team.

On the other hand, Radha Yadav and Taniya Bhatia, who both were in the Grade C bracket till a year ago, have now been promoted to Grade B (Rs 30 lakh).