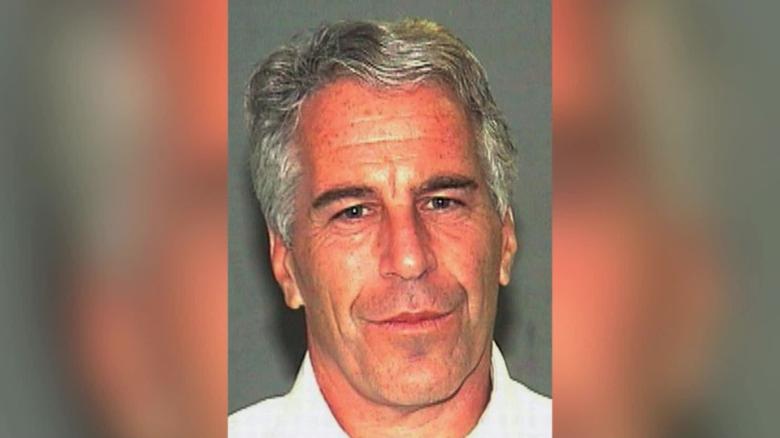 Epstein's criminal enterprise "facilitated ... the sexual molestation and exploitation of numerous girls" between 2001 until 2018 on his two private islands, said Attorney General Denise George in Superior Court of the Virgin Islands in the new lawsuit, reported CNBC.

In one incident, the suit claims that a 15-year-old girl attempted to swim away from Epstein's island after she was forced to engage in sex acts with Epstein and others.

As recently as July 2018, Mr Epstein refused to let a Virgin Islands investigator and United States marshals enter Little St James beyond its dock, which he called its "front door", the complaint said.

The suit is seeking to forfeit the two islands, which are worth around $86 million, and are seeking monetary damages from Epstein's estate, according to reports. Epstein bought the neighboring island to protect his illegal activity from being seen, the lawsuit claims.

"We will not remain complacent, and we will enforce our laws", George said.

The lawsuit alleges that even after Epstein's August suicide in federal detention in NY, his associates "continued to conspire to prevent detection of the Epstein Enterprise's criminal wrongdoing and to prevent accountability".

"Epstein and his associated trafficked underage girls to the Virgin Islands, held them captive, and sexually abused them, causing them grave physical, mental and emotional injury".

He is also accused of using fake visas to traffic women and girls, several of them aspiring models, in and out of the island territory and using a computerised database in order to track his victims' movements on his island.

The lawsuit is the first filed against Epstein's estate by a government and could do a lot to restore the region's tainted reputation as an adult playground with no consequences for the rich and powerful. "It's that the laws apply equally".

According to the suit, Epstein purchased Little St. James in the late 1990s "as the flawless hideway (sic) for trafficking young women and underage girls for sexual servitude, child abuse and sexual assault", according to CNBC.

This is a boat dock on Little St. James Island.

Although he was required to register as a sex offender in the Virgin Islands after pleading guilty in a Florida case, Epstein successfully turned away Virgin Islands officials and U.S. Marshals from Little St. James, saying its dock was his front door.

The lawsuit targets Epstein's estate, several LLCs and corporations controlled by Epstein, and unnamed John and Jane Does whose identities or involvement with Epstein is now unknown.