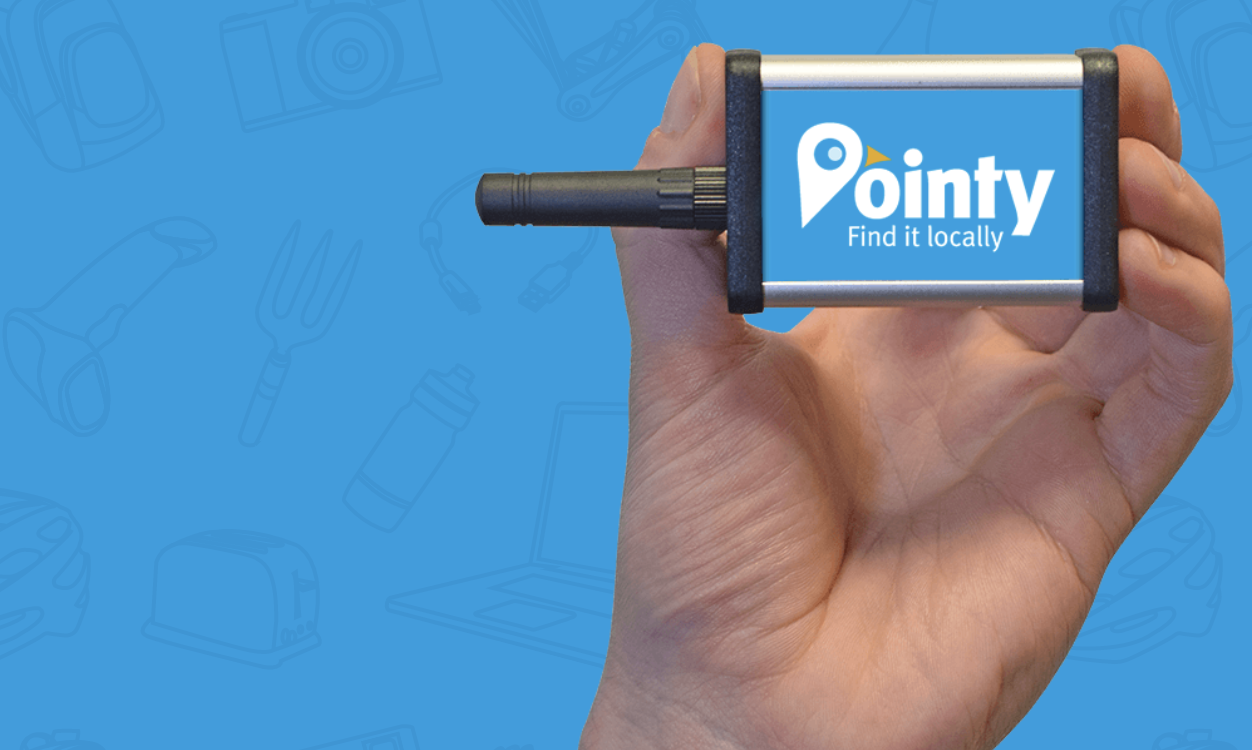 Dublin-based internet marketing start-up Pointy has signed an agreement to be acquired by Google.

The transaction is expected to close in the coming weeks, and is subject to customary closing conditions.

Google said Tuesday that it's acquiring Pointy, makers of a platform that lets small business brick-and-mortar retailers list their in-store product inventory online. While neither company has disclosed financial terms, TechCrunch is reporting that the acquisition has seen Google pay €147-million to bring Pointy into its fold. It estimates what and how many items are in stock by analyzing customer purchases.

Created to integrate with the Google "See What's In Store" service, shoppers will no longer arrive in-store only to find a product sold out.

"The acquisition of Pointy is a significant step for Google, because it provides the search engine giant with a way to cheaply and easily catalogue physical assets on a large, yet decentralised scale". A spokeswoman for Google said: "Google has always been committed to helping small businesses grow and thrive in the online world".

Pointy's device allows consumers to see what products are available in stores near them, and is used by thousands of independent retailers across the world.

Google is given a new dimension to the way we search for anything online but what about shopping?

"Pointy is solving that problem in a way that's effortless for retailers".

"One of the most challenges exiguous merchants face is getting their in-retailer stock data online in a fashion that's straightforward to alter and reliably updated", reads Google's announcement put up.

Jeff Bezos, the co-founder of the e-commerce giant, has just announced in India that Amazon will invest as much as $1 billion to bring the country's small and medium businesses online, helping them take their products to buyers worldwide.

Google will continue working with other partners to expand its "see what's in store" capability, Wang predicted.