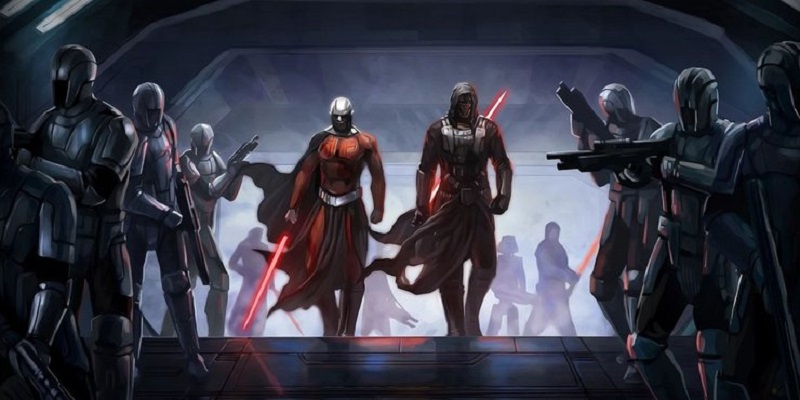 J.J. Abrams' Star Wars films are often dinged for their reliance on story points from the older films, but as far as locations go, the Force Awakens and Rise of Skywalker director tends to introduce more than re-visit.

Now that the controversy has resurfaced thanks to the supposed script made by Colin Trevorrow for his proposal of Episode IX of Star Wars, the news that jumps the news that the J.J. Abrams crosses the coveted barrier of one billion dollars.

17 at the park's "Star Wars: Galaxy's Edge" land with one mission: Put riders in the middle of a galaxy far, far away. Otherwise, what's the point?

Star Wars: The Increase of Skywalker has actually risen to brand-new box office heights. That has yet to materialize and there is a chance the studio won't announce plans until Star Wars Celebration. Fans should just want to read good stories featuring their favorite characters, especially if it's someone as revered as Luke Skywalker.

The latest Star Wars film has finally passed the $1 billion mark. For example, the entire story of Episode 9 was doing the rounds three months before The Rise of Skywalker arrived in theaters, and key story details on the game Jedi: Fallen Order leaked nearly a year before release. Kylo Ren reveals he killed Rey's parents at the behest of Snoke. This time around, the plot instead focuses on a galaxy taken over by the First Order, which has cut off interplanetary communication to prevent rebellion, as well as Kylo Ren's continued fall to the dark side.

But we're not quite done with The Rise of Skywalker yet.

Rather the drama is rooted in the fight between Rey and Kylo. It also doesn't change Rey's parentage: she remains a "nobody" and is pretty angsty about it and everything about being a Jedi. It directs his apprentice to find Palpatine's sith master or teacher, a guy named Tor Valum, in the event of Palpatine's death. Which is a story detail awaited for in Episode IX: Rey believes there is still good in Ren, and Ren concludes it was love that darken Vader's perception.

Rey is training as a Jedi, and communicating with Luke's ghost. (We may have even gotten to see a couple more fathiers!) Given that The Last Jedi closed out on a shot of the plucky young stable boy using the Force to call his trusty broom to his side-and, more than that, to demonstrate the sentiment that a hero can come from anywhere-one would have expected this theme to carry over into The Rise of Skywalker. He is off on Mustafar, cowardly keeping himself out of sight on Vader's castle, all while haunted by the ghost of Luke Skywalker. Duel of the Fates doubled down on his villainy.

- Hux did not turn on Kylo Ren.